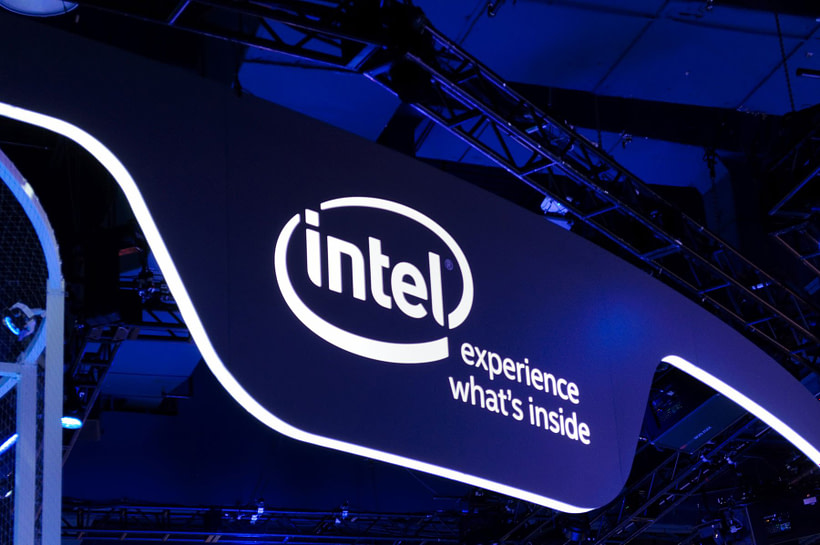 Intel’s confidential files and intellectual property have been leaked. A leaker has shared a link to a file-sharing folder that is hosting 20GB worth of Intel’s files, on Twitter. The folder has been named as “Intel exconfidential Lake Platform Release ;),” originally posted on Telegram.

Apparently, information about Intel’s chip engineering were stolen earlier this year, and the leaked folder allegedly contains those files. The source noted that more files will be shared soon, and “the future parts of this leak will have even juicier and more classified stuff.” The password-protected zips in the folder could be accessed using either “Intel123” or “intel123” as the password. The folder has been circulating wildly over the internet.

We are investigating this situation. The information appears to come from the Intel Resource and Design Center, which hosts information for use by our customers, partners and other external parties who have registered for access. We believe an individual with access downloaded and shared this data.

Reports warn against downloading the files from the link as it could be a potential risk to getting hacked. It is also claimed that some leaked files are marked with NDA license agreements to Centerm Information Co. Ltd., a Chinese company existing under the laws of the People’s Republic of China.