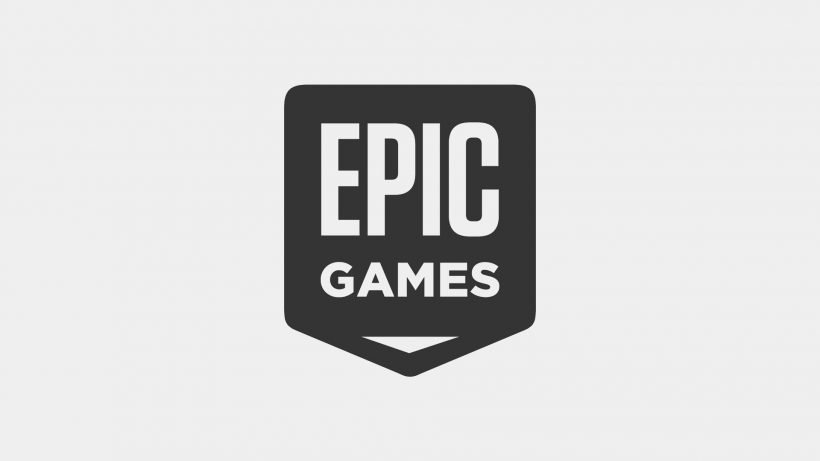 Apple has terminated Epic Games’ developer account on the App Store. As previously warned, the Fortnite developer will no longer be able to submit new apps or updates on iOS. All apps under Epic’s now-terminated account have been removed from the App Store, including Fortnite and Infinity Blade.

Apple confirmed the move to The Verge in a statement:

We are disappointed that we have had to terminate the Epic Games account on the App Store. We have worked with the team at Epic Games for many years on their launches and releases. The court recommended that Epic comply with the App Store guidelines while their case moves forward, guidelines they’ve followed for the past decade until they created this situation. Epic has refused. Instead they repeatedly submit Fortnite updates designed to violate the guidelines of the App Store. This is not fair to all other developers on the App Store and is putting customers in the middle of their fight. We hope that we can work together again in the future, but unfortunately that is not possible today.

The matter would have been resolved, if Epic had removed the direct payment option within Apple’s provided 14-day timeframe. On their first hearing, the judge issued a temporary restraining order preventing Apple from blocking Epic’s other developer account that it uses to offer Unreal Engine to other games and apps. The terminated account was only used for Fortnite and other apps to offer updates on the App Store.

Epic CEO Tim Sweeney revealed through a twitter post claiming Epic did submit an updated version of Fortnite to the App Store.

Apple's statement isn't forthright. They chose to terminate Epic's account; they didn't *have* to.

Due to the ongoing dispute between the duo, Fortnite’s competitor PUBG is getting all the attention in the App Store. It’s another battle game powered by Epic’s Unreal Engine.

While waiting for Apple to #FreeFortnite on iOS and Mac, here’s another awesome battle royale game powered by Unreal Engine! https://t.co/IZJL1YYUtv

Apple users who had previously downloaded Fortnite on iOS or Mac can still play the game with each other – not the updated version, though. Even when Apple pulled Fortnite from the App Store, the game was available for re-download from the Purchased tab of an iCloud account if you had once downloaded it before Epic’s stunt, but that option now displays a message saying, “This item is no longer available.” This extends to all of Epic’s apps except for Houseparty, which Epic maintains through a different developer account. Fortnite players will also not be able to make any in-app purchases using Apple’s payment system on iOS.