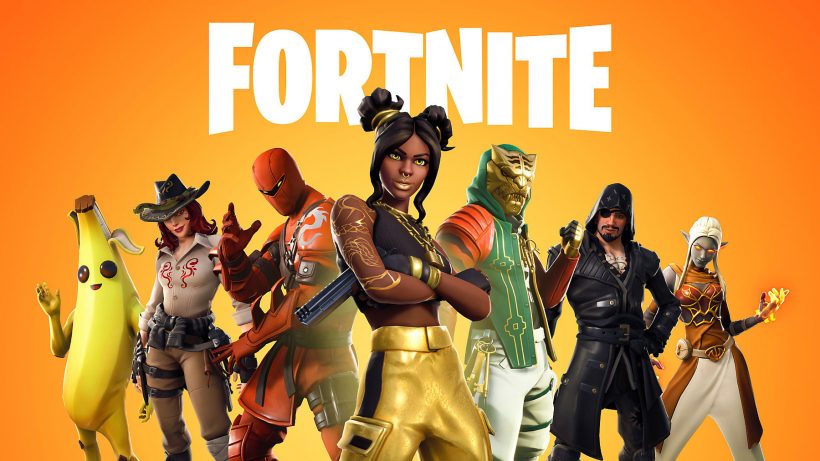 Since last week, Apple and Epic Games are in dispute over Fortnite’s direct payment method, which got the app removed from the App Store. The fight has surged as Apple is now threatening to terminate Epic’s developer account.

In a new court order filed today, Epic mentioned that Apple said it will cut off all access for Epic by August 28 if the violations aren’t cured within 14 days. This isn’t just about Fortnite, rather Epic’s access to the entire Apple developer tools required for creating apps for the Apple platform.

It told Epic that by August 28, Apple will cut off Epic’s access to all development tools necessary to create software for Apple’s platforms—including for the Unreal Engine Epic offers to third-party developers, which Apple has never claimed violated any Apple policy.

If Apple terminates Epic’s developer accounts, it would lose the ability to distribute iOS apps and games through the App Store, and app development tools. It’s a pretty serious move from Apple, especially regarding Unreal Engine which powers several other apps created by third-party developers. Apple has sent a letter to Epic Games mentioning the policy violations and what happens if their account is terminated, according to legal papers.

The tension started between the duo on August 13 when Epic integrated its direct payment system into Fortnite cutting off Apple’s 30 percent commission on in-app purchases. It did offer players more choices, but violated the App Store guidelines. In less than eight hours after the feature went live, Apple removed Fortnite from its App Store, which followed an antitrust lawsuit from Epic.

App StoreAppleEpic Games
Up Next

Google is reportedly planning to replace Duo with Meet