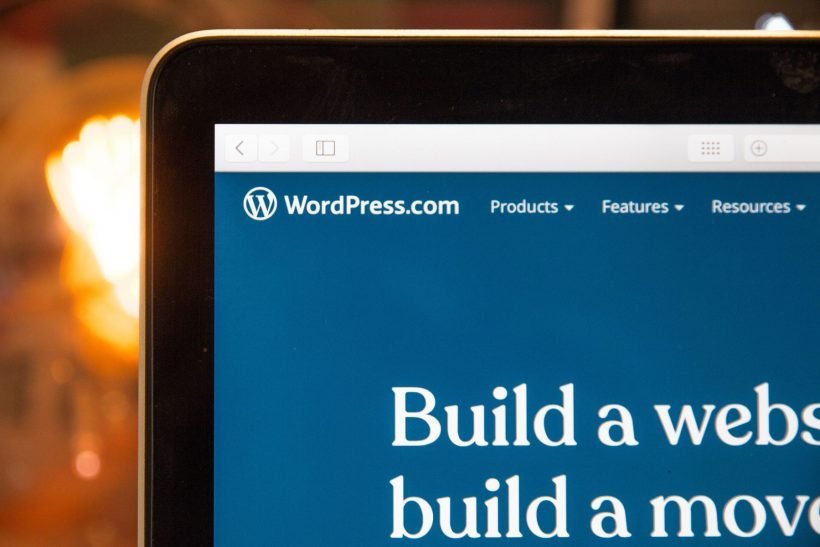 WordPress co-founder and developer Matt Mullenweg is accusing Apple of locking WordPress for iOS out of updates. He says Apple didn’t allow deploying new updates on iOS unless he committed to adding in-app purchase plans for premium offerings like domains. But wait, that’s not as simple as it sounds.

The question here is why Apple would do that to a free app that compliments an open source software. Well, with in-app purchases, there comes Apple’s standard 30-percent fee on each purchase. However, that’s still not a valid reason. What makes more sense here, as pointed by twitter user Mysk, is the violation of App Store guidelines.

When I open the Help Center from the app, I can get guidance about upgrading to one of your paid plans. If I tap on “Plans” as seen the screenshot, the app opens Safari and shows the plans. This is a violation according to App Store Review Guidelines. pic.twitter.com/peTcdn5DZo

Even though the WordPress for iOS app doesn’t sell anything, the app mentioned links to WordPress.com premium plans on its support page. The links guide users to Safari where they can upgrade their plans, which encourages users to opt for a payment method other than Apple’s native in-app payment system.

Mullenweg says Apple rejected the idea of hiding these links on support page for iOS users, filtering user type server-side. Therefore, he is now working to add in-app purchase plans into the app, looking for suggestions from the WordPress community.

This comes amid growing tension between Apple and Epic Games regarding the App Store policies, which is now a legal fight. Apple has responded saying it won’t make an exception for Epic, but we’ll have to see what the court of law has to say on this case.