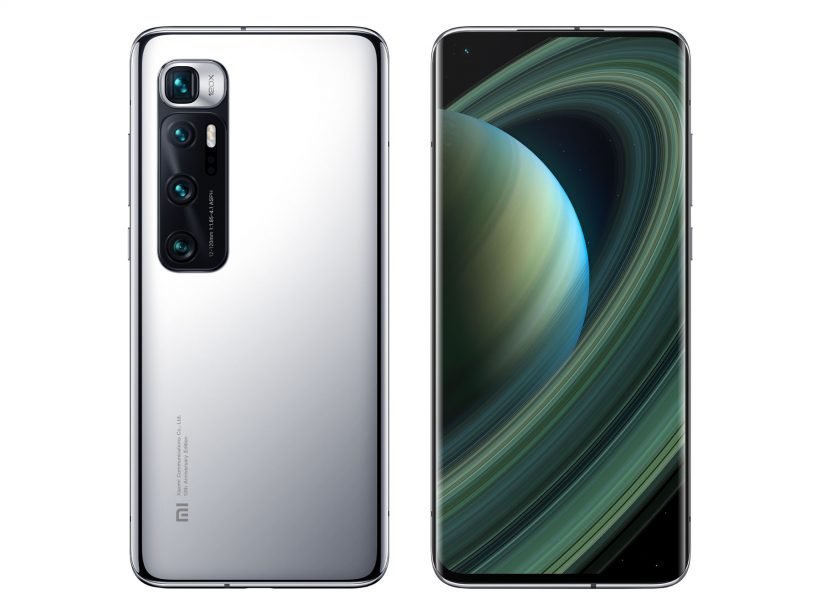 The new Mi 10 Ultra is the newest addition to the Mi 10 series. Xiaomi unveiled the Ultra at a virtual event during its 10th anniversary celebration. The company had launched the Mi 10 and Mi 10 Pro in February this year, while the Mi 10 Lite debuted in March.

The Mi 10 Ultra runs on Android 10-based MIUI 12, and it’s mounted with a 6.67-inch OLED punch-hole display at 120Hz refresh rate. It packs a Qualcomm Snapdragon 865 SoC with VC liquid cooling, multilayer graphite, thermal sensor array and graphene, which can effectively manage the temperature of the phone. It has up to 16GB of LPDDR5 RAM and 512GB UFS 3.1 of storage, in addition to 5G connectivity.

As for the number of cameras on the rear, the Mi 10 Ultra is equipped with a quad-camera arrangement. There’s a 48-megapixel main camera, 20-megapixel ultra-wide-angle, 12-megapixel portrait, and a telephoto lens that supports 120x digital zoom. The phone can record 8K video from the main and telephoto shooters as well. It has a 20-megapixel selfie camera on the front. DxOMark camera testing gave the Mi 10 Ultra a score of 130 points, which further broke down to 140 for photo and 106 for video, making it the new leader in its ranking.

The Wall Street Journal is sticking with Apple News