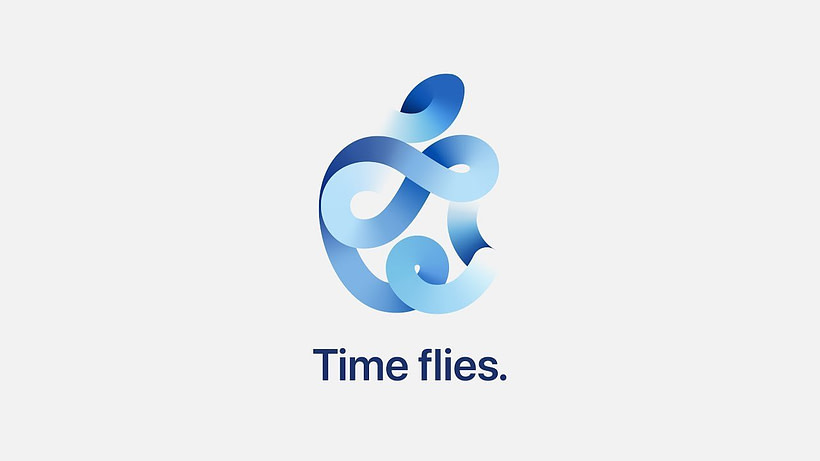 Apple has announced an event for September 15. The event, titled “Time flies,” will take place online from Apple Park, starting at 10am PT. It will be streamed on Apple’s website as well as on YouTube.

Normally, in non-pandemic times, Apple’s event in September would mean one thing: new iPhones for sure. But this year’s September event may deviate from iPhone to Apple Watch and iPad, according to reports and also the event title, “Time flies.”

During its most recent earnings call, Apple’s CFO Luca Maestri said that this year’s iPhones will be delayed for a few weeks due to uncertainties caused by Coronavirus pandemic. The surprise mention coincide with several reports claiming the same, stating new iPhones will be launched in October this year, not in September.

If we don’t see new iPhones at the “Time flies” event next week, which is very likely, then we may get to see another Apple event happening next month. Either way, Apple’s announcement will consist of major upgrades to hardware and software.

As announced at WWDC 2020, Apple will be launching the first Mac powered by its in-house Apple Silicon chip by the end of the year. Speculation for Apple Watch Series 6 and the new iPad Air is also making waves on the internet. We’ll have to wait until Tuesday, September 15 at 10am PT to find out what Apple adds on shelves this month.

(Remember the spectacular WWDC 2020 keynote? We’re likely to get a similar visual treat this time around.)