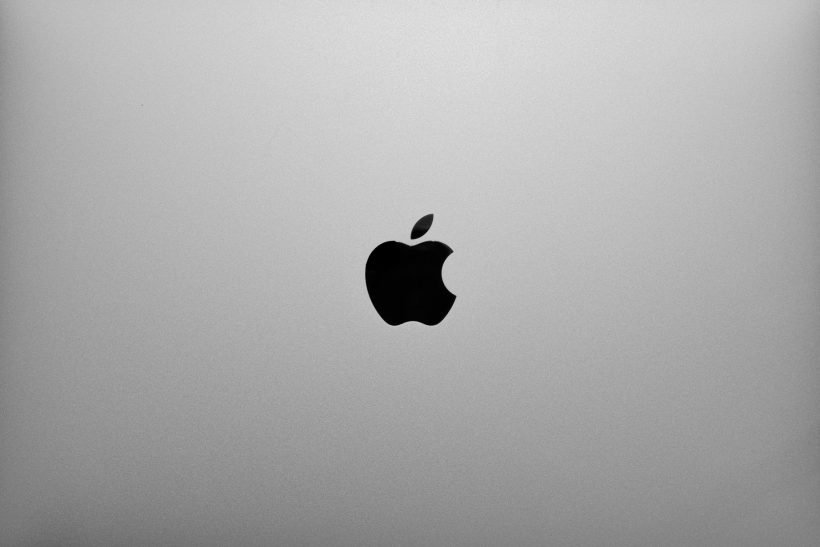 If any player fails to update their credentials before September 11, then they won’t be able to log in with their Apple account. However, the account can be recovered manually, if players contact Epic Games, reports MacRumors.

‘Sign in with Apple’ lets users sign in to apps and services using their Apple ID. The feature was introduced with iOS 13 last year to offer better privacy protection through options like Hide My Email.

UPDATE: Apple has provided Epic Games with an indefinite extension for ‘Sign in with Apple.’ Epic is still recommending users to update their accounts as soon as possible.