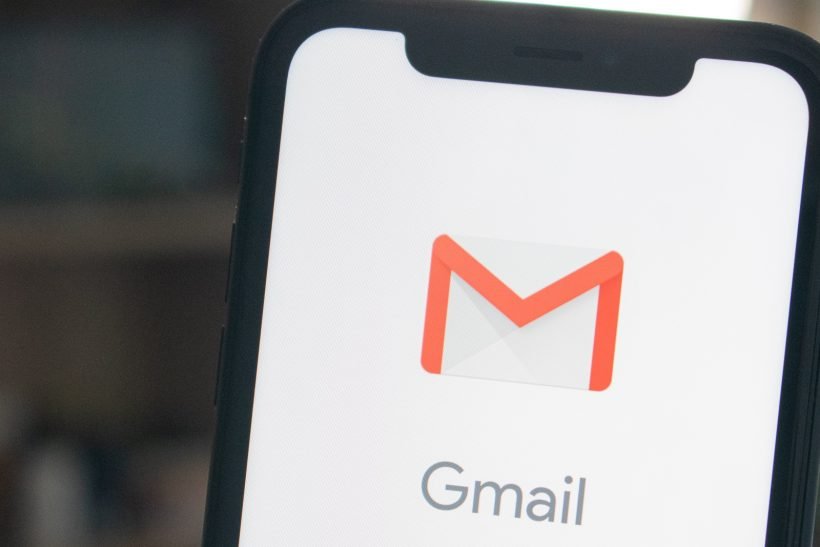 Gmail is now ready to be set as the default email client on iPhone and iPad. The update makes use of iOS 14’s and iPadOS 14’s ability to set third-party browser and email apps as default apps.

You’ll need to have the latest version of Gmail installed on your device, which can be done via Apple Store. After you’ve installed Google’s email app, head over to the Settings app, select “Gmail” from the app list, tap on the newly added “Default Mail App” option and you’re good to go. There should also be an in-app prompt encouraging users to set Gmail as default.

But before you rush to do what’s very new in the Apple ecosystem, you need to note that a bug in iOS 14 and iPadOS 14 appears to automatically reset your default selection to Apple’s native apps whenever your device restarts. The issue should be addressed in the upcoming software updates from Apple. That said, you may have to update your default apps configuration every time you restart your iPhone or iPad – at least for now.

App UpdateGmailiOS 14iPadOS 14
Up Next

Google Drive will automatically delete your Trash files after 30 days