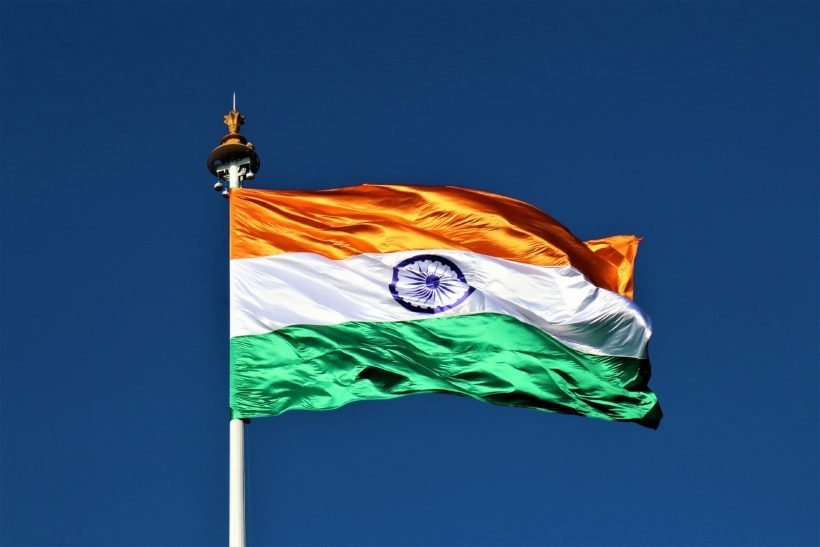 The Government of India has announced that it is banning another 118 apps, after it banned 59 other apps back in June. India’s Ministry of Electronics and IT issued an order to disallow 118 mobile apps developed by Chinese firms including PUBG, Baidu and Alipay. The Ministry confirmed the action in an official press release.

The Ministry clarified that it had previously received complaints and reports on misuse of mobile apps. Some mobile applications were found “stealing and surreptitiously transmitting users’ data in an unauthorized manner to servers which have locations outside India.” The action is to insure safety, security and sovereignty of Indian cyberspace, the Ministry said.

The Indian government banned popular apps like TIkTok and WeChat earlier this June over similar concerns. Likewise, other popular apps like PUBG Mobile, Baidu and Alipay are now debarred to use from this month. The Economic Times reported that PUBG’s biggest market is India itself as it accounts for 24 percent of PUBG’s total downloads. India is also one of the largest markets for the popular social network TikTok. Other popular applications like Tencent Weiyun, Baidu Express Edition, Ludo World-Ludo Superstar also fall in the 118 banned app list.