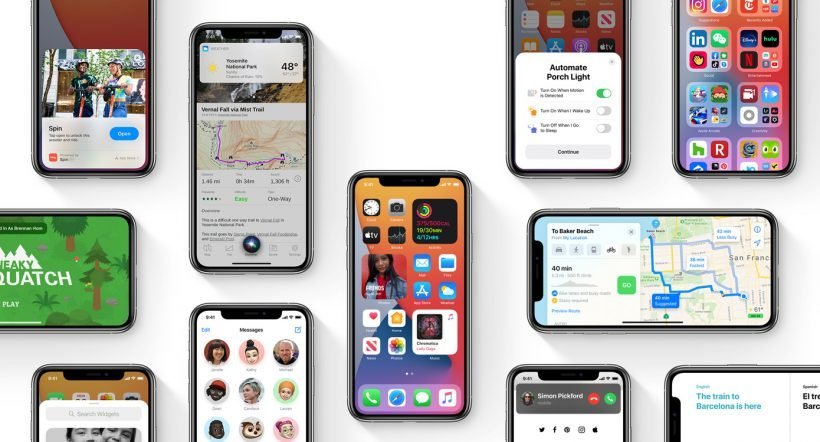 Apple has released iOS 14 and iPadOS 14 to the public. The major software update, which is also an annual issue, brings a bunch of new features including App Library, Apple Clips, home screen widgets, and many more.

The App Library creates a compact space for all installed apps, so you don’t have to swipe across the entire home screen. The home screen widgets are making their way from iPadOS to iOS with this software release. Some of these widgets adapt according to the time of the day.

Apple Clips lets you use specific parts of an app, without even downloading the app, through a QR code. If you want to use an app for a one-time purchase, for instance, then instead of downloading that particular app and creating a new profile there, you can easily scan a QR code and pay using your Apple credentials.

There are many new changes to iPadOS as well, in addition to what’s common with iOS 14. Scribble, which lets you write in any textfield using Apple Pencil, is an iPad-specific feature, for instance. You can now watch Netflix or Apple TV while you’re browsing other apps, thanks to the system-wide picture-in-picture mode. Likewise, there’s a number of new features and improvements to Messages, Maps, Siri, and other apps.

iOS 14 and iPadOS 14 are now available to download. Head over to Settings > General > Software Update and you’re good to go.