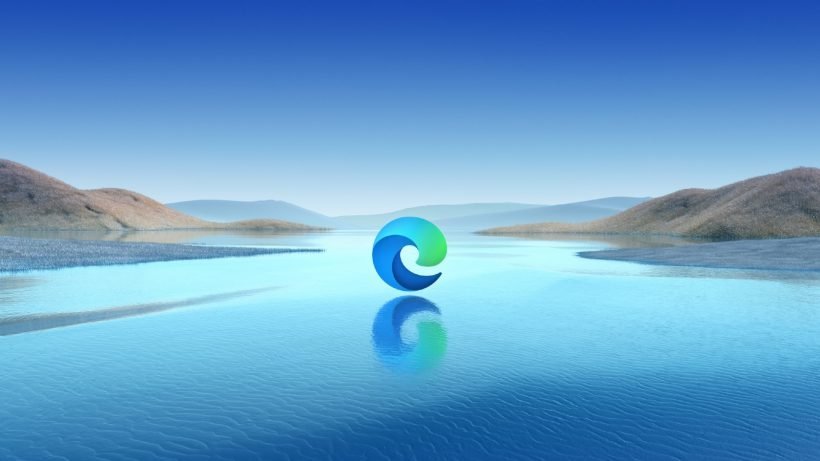 Microsoft has also improved the browser’s scroll animation. This improvement was made earlier in April and included some scrolling personality improvements. Users can now experience a smoother and more responsive Microsoft Edge.

On the other hand, the Microsoft Edge reduced the amount of memory and CPU power the browser needs. An update to Windows 10 in May incorporated system improvements that showed memory reductions of up to 27 percent in internal testing.

The size of the Edge app has also been reduced by half. Denny explained that the reduction in the file size will help users maximize their personal device storage and enjoy a faster browsing experience. Microsoft said that it will be announcing more exciting updates in the coming months.

MicrosoftMicrosoft Edge
Up Next