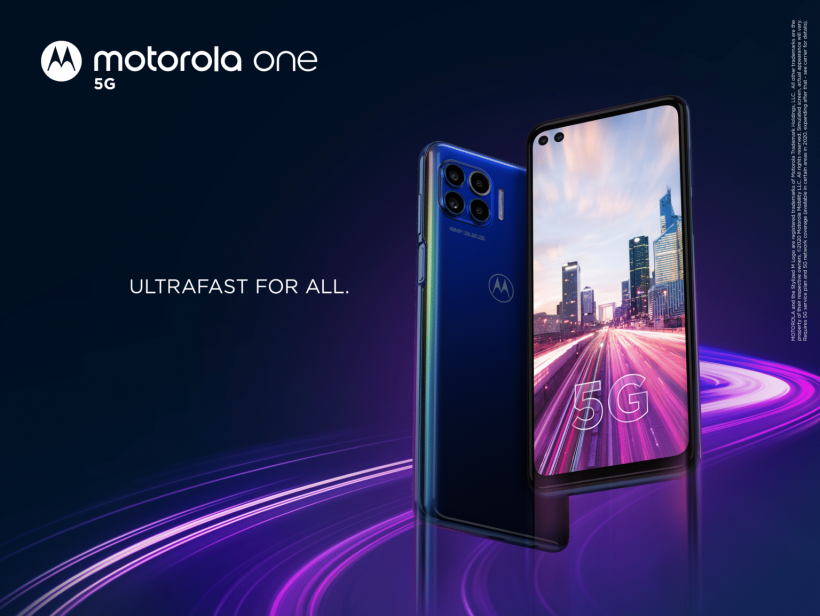 Motorola is set to release its first 5G smartphone in the US. The Motorola One 5G is a mid-range smartphone that will cost under $500, Motorola recently announced. The device will be available soon through AT&T and Verizon.

It maintains a standard camera profile for a mid-range phone, but the macro lens that Motorola has added makes a difference. The macro lens comes with a ring flash light around it, which shoots clearer macro shots eliminating any shadow cast on the subject, according to Motorola.

The One 5G packs a 5G-optimized Qualcomm Snapdragon 765 processor. It will come in only one configuration, 4GB RAM and 128GB storage. The storage, however, is expandable via a microSD card. The battery capacity is 5,000mAh.