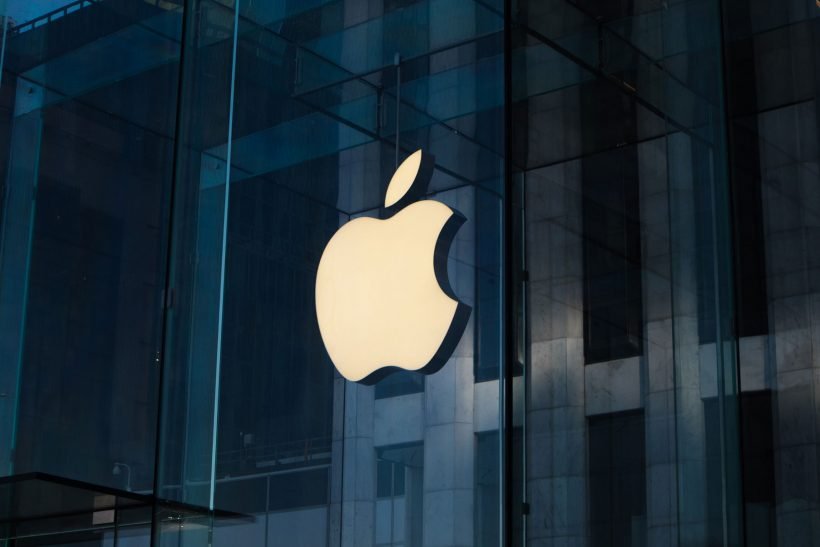 On its now-defunct website, Vilynx touted that its technology, which uses AI to analyze a video’s visual, audio and text content, understands what the video shows and creates tags for the video, making it searchable.

The Cupertino, California-based technology giant acquired Barcelona-based Vilynx Inc. earlier this year, according to people familiar with the deal. Vilynx developed technology that uses AI to analyze a video’s visual, audio and text content to understand what the video shows. It used that technology to create tags for the video, making it searchable.

Apple could potentially apply this technology to its Siri virtual assistant, and other apps such as the company’s Photos app. The Cupertino company may also apply it for a recommendation engine on its TV platform and News app.

Apple confirmed to Bloomberg about Vilynx’s acquisition with its usual statement saying, “Apple buys smaller technology companies from time to time and we generally do not discuss our purpose or plans.” The company sealed the deal for about $50 million, according to Bloomberg’s sources.

Apple is keeping Vilynx’s Barcelona office to make it one of its major artificial intelligence research and development centers in Europe. The company has started hiring engineering talent for the office. About 50 of Vilynx engineers and data scientists, including co-founder and child technology officer Elisenda Bou-Balust, are remaining at Apple. Earlier this year, Apple also acquired Xnor.ai, Inductiv, and Voysis.