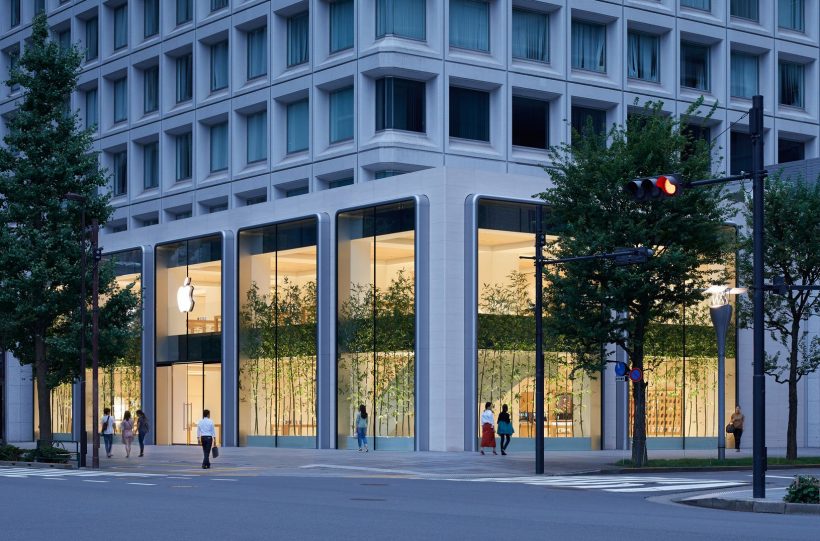 Apple is planning to use its network of retail stores as distribution centers for shipping products to consumers. This is a new approach for Apple.

In past years, Apple has been shipping devices like iPhones, Macs, iPads, and accessories from warehouses across a region or directly from China. Now items can be shipped directly to consumers from a network of almost 300 retail stores located across the United States and Canada.

The move to shipping from stores has been popularized by some grocery stores in recent years and has expanded to other retailers. The practice reduces costs, potentially improving product margins, and is beneficial to the environment, Apple told its staff.

Depending on the order, it will be placed as early as a day after it is purchased which will be shipped through FedEx in the United States and through United Parcel Service in Canada.

The direct store shipment will be available to customers who live within 100 miles from an Apple retail location. However, customers will not be able to choose a ship-from-store option or be informed about the shipping store location as it will be handled internally by Apple’s operations team.

This new shipping protocol was already in test by Apple with a small number of stores when stores began reopening in June amid COVID-19 concerns. After working things up, the company expanded it, but only few retail stores in the United States and Canada are participating.

Online Store purchases are in rise compared to retail walk-in due to the global health crisis. With the shift to store-based shipping, customers can now order products from Apple retail locations even if they are closed. According to Bloomberg, Apple is also considering converting some stores into online support or sales call centers, if the locations need to be closed again due to the pandemic.