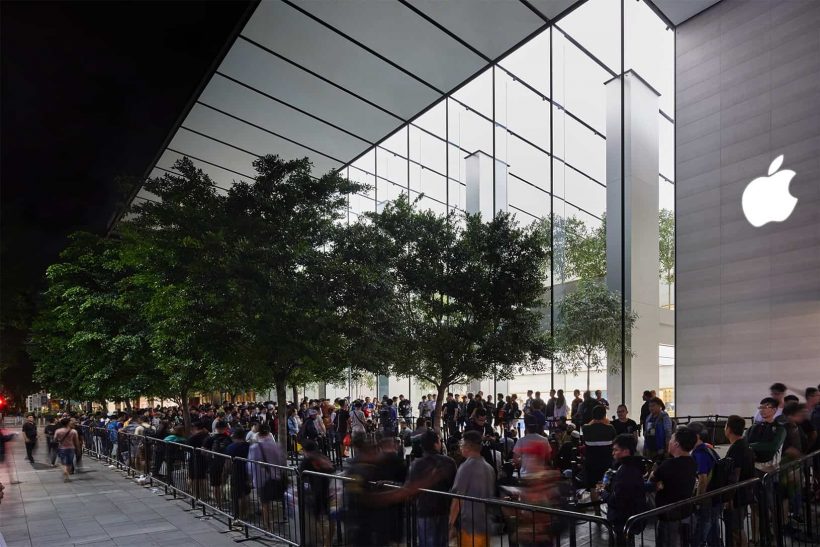 Previously, Apple had been selling third-party hardware devices on its online store which disappeared at the end of September, Bloomberg noted. Products that were formerly available on Apple’s online store and retail stores are no longer visible in search results, too.

This isn’t a new move for Apple, the company had similar strategy ahead of Apple Watch launch. It had cleared out stock of third-party fitness trackers before launching its own wearable. Apple told Bloomberg that it regularly updates the products on shelf as new third-party accessories are released and the needs of customers change over time.

Apple is also said to be working on new audio products, including a smaller, lower-cost HomePod and high-end over-ear headphones, possibly called “‌AirPods Studio‌.” Both of these new products are expected to launch later this year.