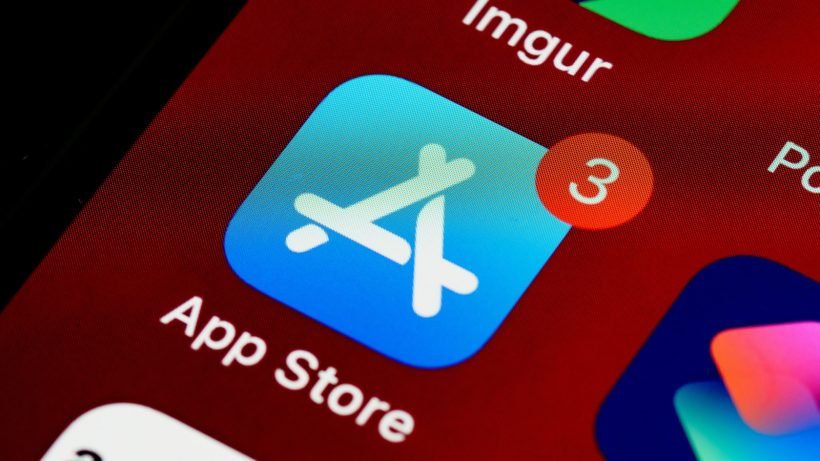 Apple has removed about 39,000 apps from its Chinese App Store due to a lack of an official license from local regulators.

As reported by Reuters, Ubisoft title Assassin’s Creed Identity and NBA 2K20 are among the games affected that were affected. The Chinese App Store is now left with only 74 of the top 1,500 paid games.

“However, this major pivot to only accepting paid games that have a game licence, coupled with China’s extremely low number of foreign game licences approved this year, will probably lead more game developers to switch to an ad-supported model for their Chinese versions,” said Todd Kuhns, marketing manager for AppInChina.

In July, the company stopped updates for thousands of iOS mobile games for lacking an official license, which later added up to 30,000 more apps in August for the same reason.

Apple extended time for app developers to prove they had a license for their games to December 31. But, removed apps earlier as the government pressurize Apple to comply with local regulations that have been in place since 2016.