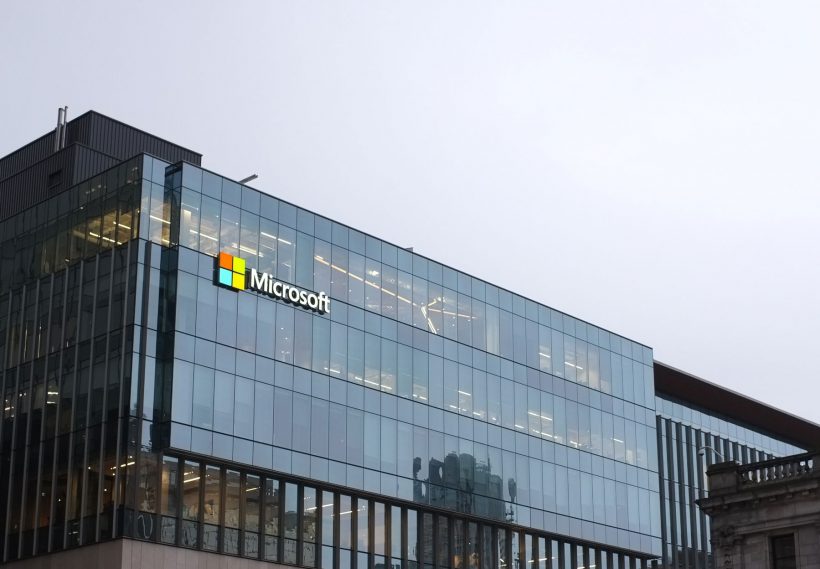 Months after Microsoft announced it has refurbished the Outlook app for Mac, it plans to replace Outlook for Mac with a new web-based universal Outlook client. It will work across other platforms using the same codebase, according to Windows Central.

The project is codenamed as “Monarch,” and intends to replace the default Mail and Calendar apps on Windows 10 and unify Microsoft’s entire Outlook apps with the new client. This would reduce the size and offer users the same consistent experience across all devices.

Microsoft will begin to test its new Outlook client at the end of 2021 with plans to replace the Mail and Calendar apps in Windows 10 in 2022. The existing Outlook Mac app should work as it is until the new client rolls out publicly.

About 39,000 games removed from the Chinese App Store