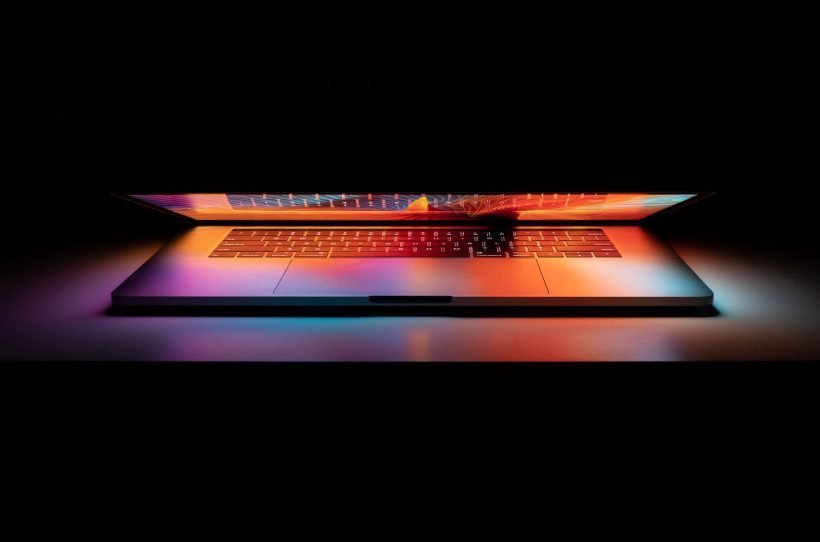 The macOS Big Sur 11.2.1 fixes an issue that prevented some of the 2016 and 2017 MacBook Pro models from charging past 1%. A very small number of customers were affected, Apple mentioned in a support document.

The battery health status on these devices will also indicate “Service Recommended.” If the status indicates that your battery is Normal, your battery is not affected by this issue.

If your 2016 or 2017 MacBook Pro exhibits these behaviors, contact Apple to get your battery replaced, free of charge. Your computer will be examined prior to service to verify that it is eligible for the free battery replacement.

Apple has also addressed a major security vulnerability with this update. Discovered last week, the vulnerability could allow a local attacker to gain root-level privilege on the system. The issue was fixed by updating to sudo version 1.9.5p2. Apple also released macOS Catalina 10.15.7 and macOS Mojave 10.4.6 supplemental updates with this fix.

You can download the update on eligible Macs by going to Software Update in the System Preferences app.

ApplemacOSmacOS Big Sur
Up Next