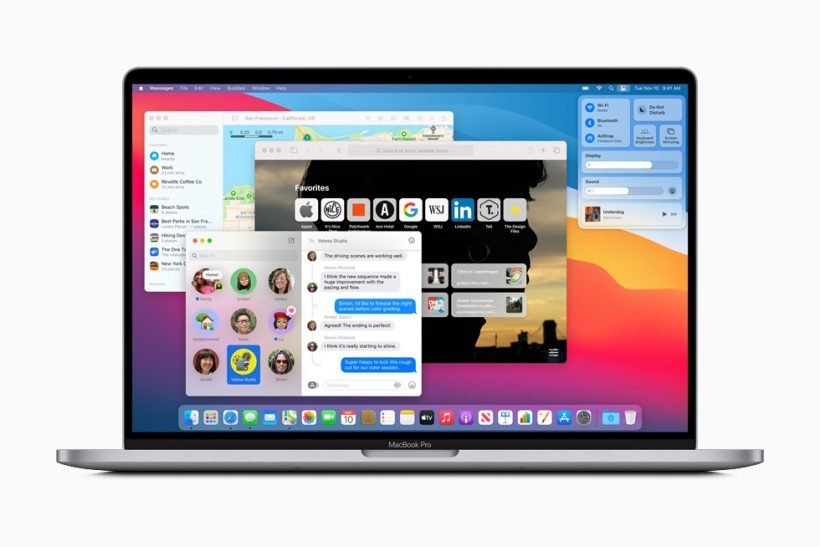 macOS Big Sur 11.2.2 prevents MacBook Pro (2019 or later) and MacBook Air (2020 or later) models from incurring damage when they are connected to certain third-party, non-compliant powered USB-C hubs and docks.

The update prevents the 2019 or later MacBook Pro models and 2020 or later MacBook Air models from being damaged after connecting to third-party USB-C hubs and docks. This issue was noted mostly by M1 Mac users with MacBook Pro or ‌MacBook Air‌, but the company reports about other models also being affected.

Complaints were received from users who didn’t use the hubs and docks from reputable companies. The affected devices would become unresponsive after connecting to the dock. The Verge outlined that a poll on Reddit had 74 out of 221 respondents report that their M1 Mac had failed after using a hub.

ApplemacOSmacOS Big Sur
Up Next