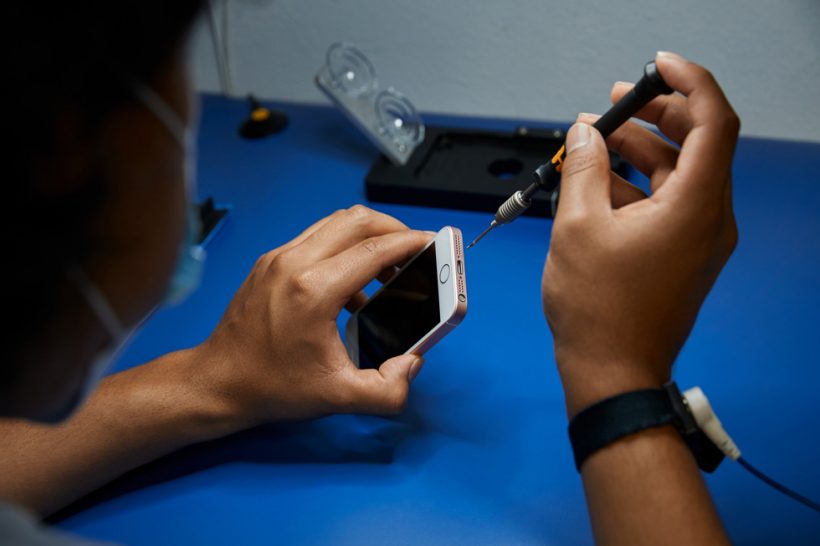 Apple is expanding its Independent Repair Provider Program to over 200 countries. This program will make it easier for people to get their devices fixed with genuine parts at low cost.

The company first introduced the program back in 2019 to provide repair shops with tools, manuals, and training to repair Apple devices. The program was initially launched in the US and was expanded to Canada and Europe last year. And as of now, there are more than 1,500 Independent Repair Provider locations across the US, Canada, and Europe.

Starting later this week, repair providers in the following countries and regions can apply to become an Independent Repair Provider:

The repair program will launch in additional countries later this year. You can check the full list in Apple’s announcement.

“Being a part of the Independent Repair Provider program has been a huge benefit to my business, employees, and customers,” said Scott Baker, owner of Wimberley, Texas-based Mister Mac in. “Since joining, we’ve received great support from Apple, and we’re able to deliver that same level of service to our customers. It has even brought genuine excitement to our town.”