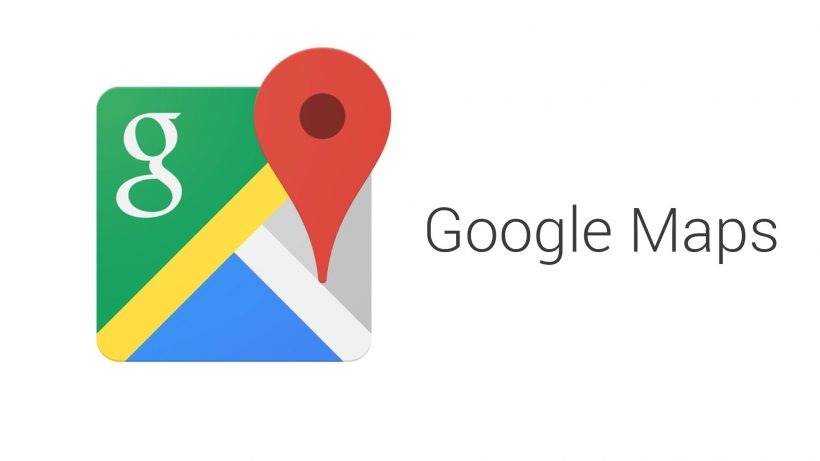 Google has announced Live View with AR directions that will help you navigate at airports, transit stations and malls, and other new features for Google Maps. The update will be rolling out on Android and iOS later this year.

Announced in a blog post, Live View saves customers from the “awkward moment,” as the company calls it, by providing directions in AR in the app. Google says the view is powered by a technology called global localization, which uses AI to scan tens of billions of Street View images to understand your orientation.

We all know that awkward moment when you’re walking in the opposite direction of where you want to go — Live View uses AR cues to avoid just that. Live View is powered by a technology called global localization, which uses AI to scan tens of billions of Street View images to understand your orientation. Thanks to new advancements that help us understand the precise altitude and placement of objects inside a building, we’re now able to bring Live View to some of the trickiest-to-navigate places indoors: airports, transit stations, and malls.

The Indoor Live View feature is now available on Android and iOS in a number of malls in Chicago, Long Island, Los Angles, Newark, San Fransico, San Jose, and Seattle. And in the coming months, it will roll out to select airports, malls, and transit stations in Tokyo and Zurich.

Along with the Indoor Live View, the Google Maps app has also introduced a new weather layer feature. This feature lets you see current and forecasted temperature and weather conditions in an area and the new air quality layer. Google collects data from its partners like The Weather Company, AirNow.gov to power these layers. The weather layer will be available globally and the air quality layer will launch in Australia, India, and the US initially.

Google Maps will launch eco-friendly routes later this year in the US. It will prompt routes with the lowest carbon footprint when it has approximately the same ETA as the fastest route available.

Google is teaming up with US supermarket Fred Meyer, a division of The Kroger Co., on a pilot in select stores in Portland, Oregon to make grocery pickup easier. After a customer places an order for pickup on the store’s app, they can add it to the Maps. The app will then notify the customer when the pickup is ready and let them share the arrival time with the store. This will help the store prioritize the order so it’s ready as soon as you get there.

More information about these new features available in Google’s announcement.

GoogleGoogle Maps
Up Next