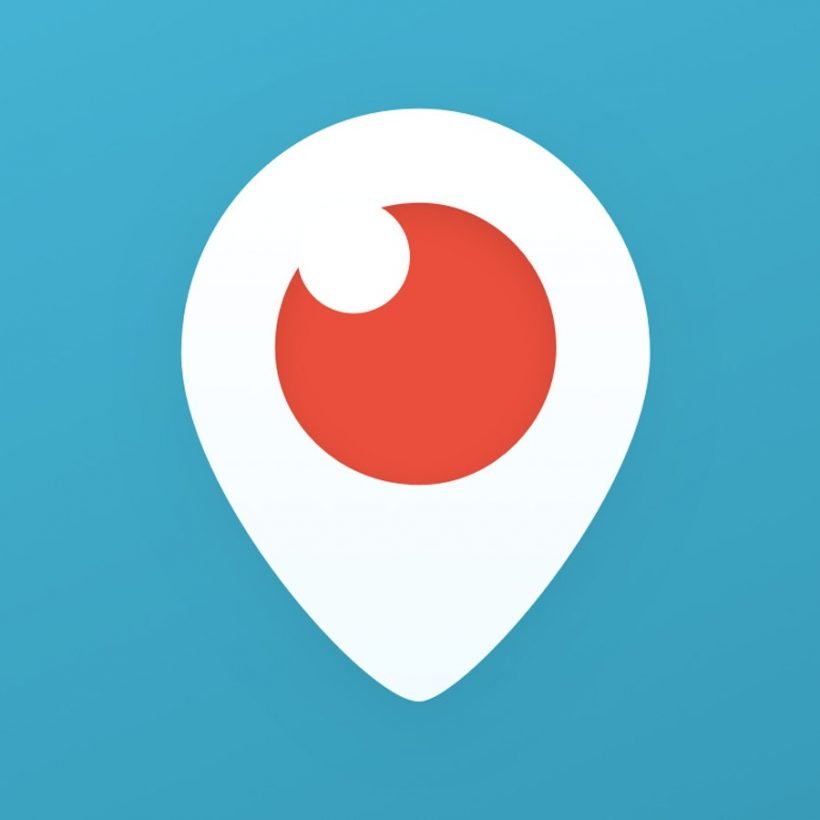 Periscope, a Twitter-owned app that popularized live streaming from smartphones, is shutting down. The service has been removed from the app stores, six years after it was launched.

This is it. Our final goodbye. Today is the last day the Periscope app will be available.

We leave you with our gratitude for all the creators and viewers who brighten the Periscope community. We hope to see you all live on Twitter.

Back in December, Periscope announced its plan to shut down the service as most of the Periscope functionalities are now made available in the Twitter app. It reasoned that the shutdown is due to the decline in usage and rising costs of the app.

Over the past couple of years, we’ve seen declining usage and know that the cost to support the app will only continue to go up over time. Leaving it in its current state isn’t doing right by the current and former Periscope community or by Twitter. We still believe in the power of live video to solve impactful problems, which is why we’ve brought most of the core capabilities of Periscope into Twitter.

In December 2016, Twitter added a live stream feature that allows users to broadcast directly from its app.