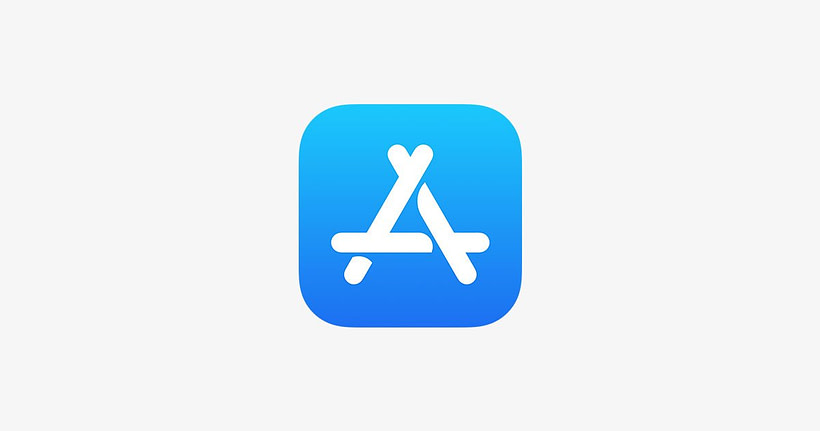 Apple has begun rejecting app updates that deny obeying the App Tracking Transparency rules, which the company is set to implement with iOS 14.5. As the release of iOS 14.5 nears, Apple is getting quite serious about the policy implementation.

With iOS 14.5, Apple will require apps to display the App Tracking Transparency prompt to get user’s permission to allow them to track user data. As reported by Forbes, several apps like Heetch, Radish Fiction, InnoGames, and more have been rejected. Following is the specific reason Apple is providing to apps that have been rejected:

Your app uses algorithmically converted device and usage data to create a unique identifier in order to track the user,” says the message that Apple is using to inform app developers that their update has been rejected. “The device information collected by your app may include some of the following: NSLocaleAlternateQuotationBeginDelimiterKey, NSTimeZone, NSLocaleGroupingSeparator, NSLocaleDecimalSeparator …

Apple is blocking apps that are using fingerprinting techniques to create a unique identifier in order to track the user without their permission. Such data collection apps use metrics like “software version, time since last system update, time since the last restart, location, time zone, and more” to identify the users.

According to mobile marketing analyst Eric Seufert, an SDK from mobile measurement company Adjust is causing the problem because it collects data for device fingerprinting. A report published by AppFigure discloses that about 18 percent of apps on the App Store and 11 percent on the Play Store use Adjust, which makes it to be installed in more than 50,000 apps.

Apple’s App Store rules say that app developers cannot collect data from a device if a user declines the usage of the advertising identifier or IDFA, moving forward with iOS 14.5. Developers are responsible for the tracking code in their apps and also any third-party SDKs they’re using.