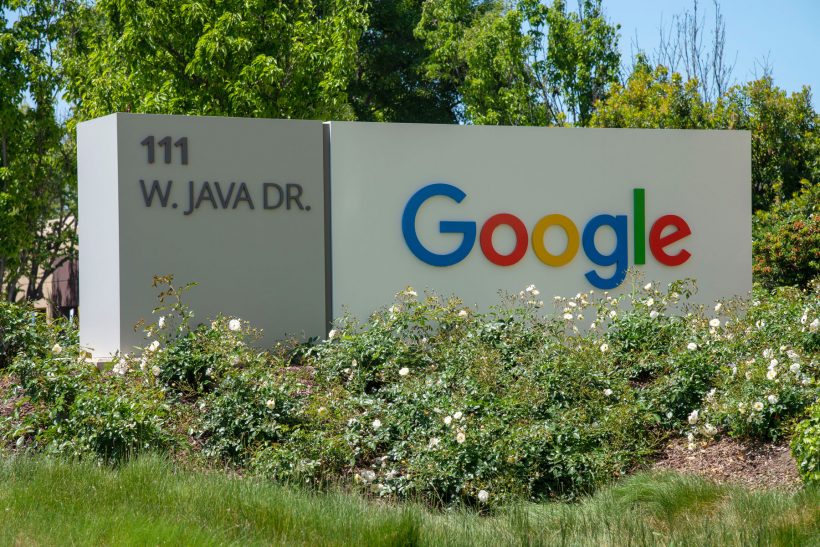 Google will soon make changes to the ” Developer Program Policy” and become more selective on which apps on the Play Store can see the other apps on your device. For developers to view such information from the users, they will need to provide a good reason on why Google should let them do so, starting from May 5th, this year.

Permitted use involves apps that must discover any and all installed apps on the device, for awareness or interoperability purposes may have eligibility for the permission. Permitted use includes; device search, antivirus apps, file managers, and browsers.

Android 11 apps request the “QUERY_ALL_PACKAGES” permission which can see help developers see the list of installed apps on your device.

According to XDA-Developers, the upcoming policy will limit which apps can access users’ detail about their installed apps as such lists can provide developers with their banking information, dating interests, and many more.

Also, starting from November this year, all new apps and app updates should target Android 11 before submitting to Google Play. This will help Google to reinforce this new policy.

As for now, Google has made it necessary for developers to sign a declaration form if their app requires the SMS or Call Log permissions on Google Play.

GoogleGoogle Play Store
Up Next