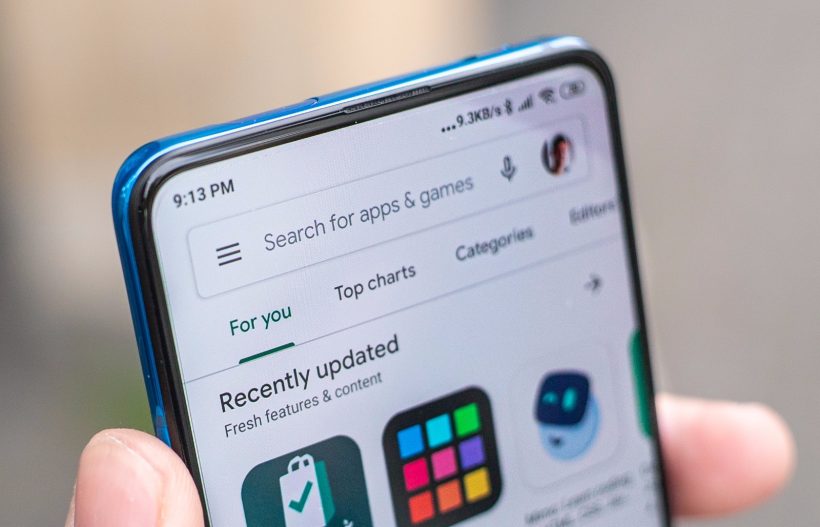 Google will be lowering its Play Store commission by half starting from July 1, according to TechCrunch. It will be reducing its service fee for the Play Store to 15 percent for the first $1 million of revenue generated by app developers through Google Play. Beyond the first million in a year, the fee is still the same at 30 percent.

The announcement comes after the company faced criticism in the Indian market when it announced plans to charge developers a 30-percent fee from the Play Store. In an interview with TechCrunch, Vijay Shekhar Sharma, the founder and chief executive of Paytm, said:

They are basically saying that as soon as you build a business larger than $1 million — which is a very low bar — you are going to pay a 30% fee, which after taxes, becomes 44%.

Epic Games also shared its opinion in a statement:

While a reduction in the Google app tax may alleviate a small part of the financial burden developers have been shouldering, this does not address the root of the issue. Whether it’s 15% or 30%, for apps obtained through the Google Play Store, developers are forced to use Google’s in-app payment services. Android needs to be fully open to competition, with a genuinely level playing field among platform companies, app creators and service providers. Competition in payment processing and app distribution is the only path to a fair app marketplace.

The service charge is applied to all the app developers who offer in-app products or subscription facilities. Those apps that do not sell digital goods don’t have to pay any service fee.

Back in November, Apple reduced the App Store fee to 15 percent from 30 percent for new developers with $1 million annual revenue from their apps.

GoogleGoogle Play Store
Up Next