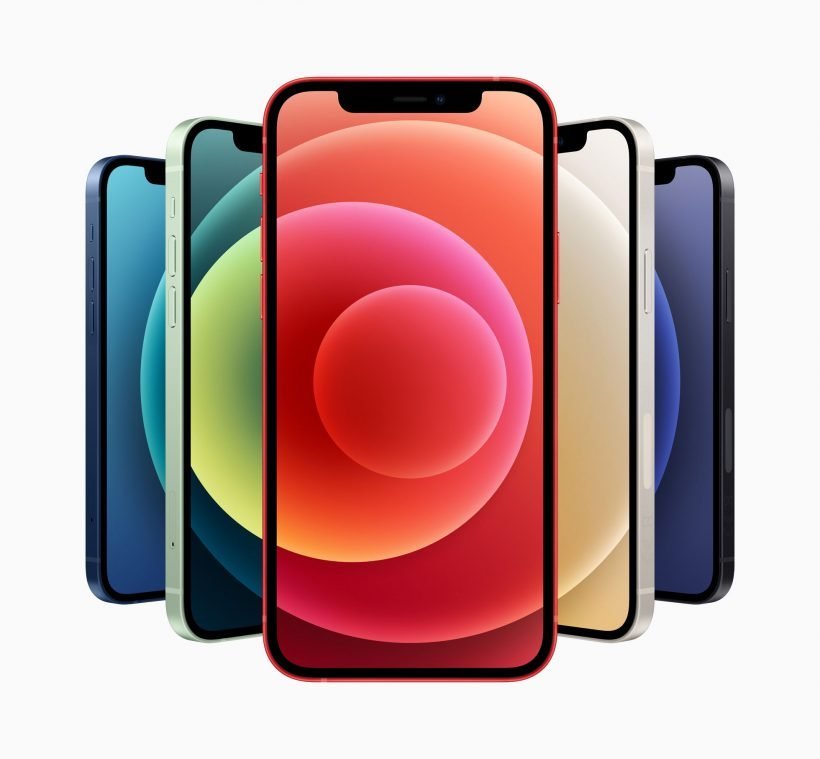 According to a report from Svetapple.sk, some iPhone 12 models have been losing color from their aluminum body.

You can see the color fade on one of the sides of the ‌iPhone 12‌; the red color has faded to an orange shade. It’s still unclear what caused the color to fade as it has been used in a transparent case and hasn’t been exposed to any “toxic” environment.

According to JPack (member of the Macrumors forum), colored aluminum can fade under the influence of UV radiation and the special red color is very sensitive to pigment change. We can recognize similar cases with red cars, for example.

There have been similar color fading iPhone 11 and iPhone SE 2 reports in the Apple discussion forum. Apple considers it to be a cosmetic issue and doesn’t entertain any such complaints. It’s unlikely that Apple will address the issue and replace the handsets because cosmetic damages aren’t covered under Apple’s warranty.

AppleiPhone 11iPhone 12
Up Next