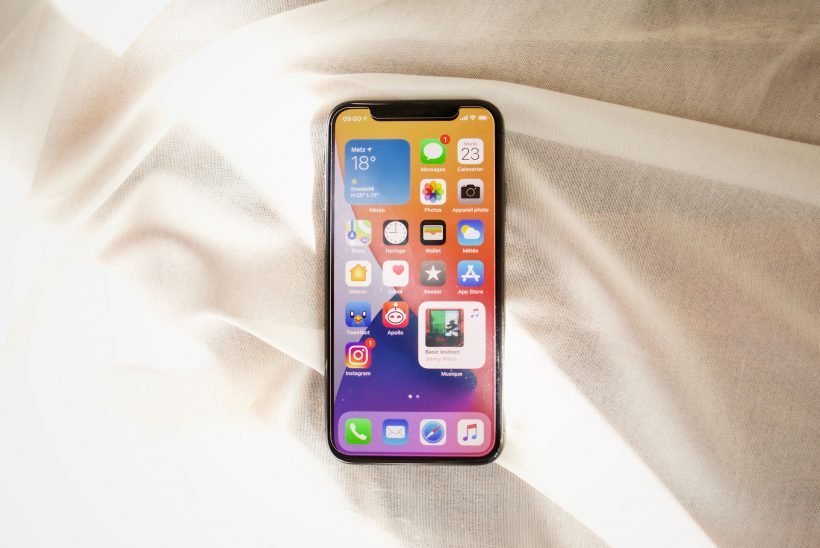 Apple has released iOS 14.5 and iPadOS 14.5 to the public. The software update comes with long-talked App Tracking Transparency, a new unlock feature, support for AirTag, and many more.

Apple has introduced a new feature that lets you unlock your iPhone with an Apple Watch even when you are wearing a mask. The new “Unlock with Apple Watch” option requires iPhone X or later with Apple Watch Series 3 or later running watchOS 7.4 or higher. It needs to be manually enabled. However, it will not work if you want to authenticate Apple Pay payments or App Store purchases; you will need to use either Face ID or a passcode.

AirTag and Find My

With iOS 14.5, Apple has added support for the newly released AirTag item tracker. The update has activated the Find My app for AirTags; it will help you locate your AirTag using the built-in speaker that produces a beep sound. There is also Precision Finding that uses visual, audible, and haptic feedback to guide you to your AirTag when you’re in range with the device.

There’s a bunch of new emojis in iOS 14.5, including new heart emojis, a woman with beard emoji, a face with spiral eyes, and many more. Apple has also made a small change to the syringe emoji, changing the drops of blood to a neutral color that resembles a vaccine.

Siri now comes with more voice options, featuring 14 different voices from different regions and genders. The digital assistant can now announce incoming calls and caller names whether you’re wearing AirPods or compatible Beats headphones, and can also answer hands-free. You can rely on Siri to call your Emergency contact.

A major new feature in this update is the App Tracking Transparency. This change lets you control which apps are allowed to track your activity across other apps and websites for data collection. With iOS 14.5 installed, developers will be required to ask permission before accessing user information for ad tracking. It’s a simple, boolean prompt.

Apple has added a new slide gesture to add a song to the Now Playing queue or to the ‌Apple Music‌ Library. On long-pressing a song, you will get to see new options to “Play Last” and “Show Album.” There’s also a new feature that lets you send lyrics and song clips to others via Messages, Facebook, and Instagram Stories.

Apple has redesigned the Podcasts app. The app brings a new Smart Button that replaces the old Play button. It has also added an option to save and download podcast episodes and automatically shift them to the Library. The download and notification settings can be customized on a show-by-show basis. With top charts and popular categories, you’ll be able to discover new shows hassle-free.

A new Waze-like crowdsourcing feature for reporting accidents, hazards, and speed checks along a route is available in the Apple Maps app. This is available directly on iPhone‌ and in CarPlay.

You can now share your estimated time of arrival (ETA) when cycling, walking, or driving by simply asking Siri or tapping onto the route card at the bottom of the screen.

Other improvements in this update include the support for Xbox Series X|S and PlayStation 5 controllers, the ability to stream content from Apple Fitness Plus to AirPlay 2-enabled devices, the option to print reminder lists, and more. Full release notes for iOS 14.5 and iPadOS 14.5 are available here.