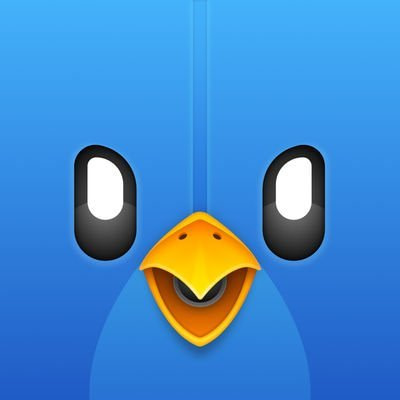 Tweetbot, an award-winning Twitter client for iOS and macOS, has been updated to version 6.1 with support for Picture-in-Picture mode. Featuring a redesigned video player, the release also comes with new custom icons, a new high-contrast light theme, and some bug fixes.

The Picture-in-Picture mode has been present in the official iPhone and iPad Twitter apps for a while now. Today’s update brings the same functionality to videos playing in the Tweetbot app which can be watched even if you exit from the app.

You can shift the video playing in the app by tapping on to the Picture-in-Picture icon in the top-left corner. With this mode, you can leave the Tweetbot app and open another app and the video will still continue to play in a small floating window. It’s a generic Picture-in-Picture behavior.

Tweetbot was released on April 14 back in 2011 by Tapbots on the App Store. Initially, it was only available for the iPhone. Now, the third-party Twitter client supports iPad and Mac as well. You can download Tweetbot from the App Store for free.