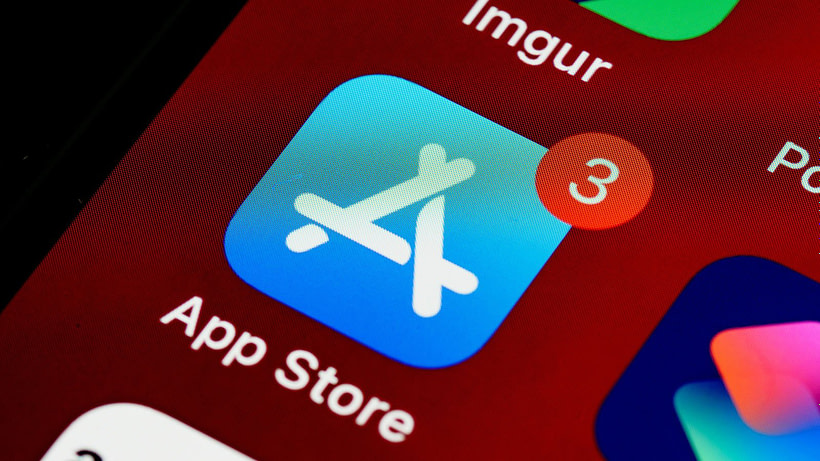 Apple has agreed to allow Parler to return to the App Store, after its removal back in January. The Cupertino company suspended the app as it failed to take “adequate measures to address the proliferation” of “threats to people’s safety.”

During the app removal, Apple clearly mentioned that unless the issue is resolved the app will remain unavailable on the App Store. And on April 14, the company’s review team approved the changes made by Parler, considering it “sufficient” to get the app back on the App Store. According to CNN, Apple’s letter read:

Apple anticipates that the updated Parler app will become available immediately upon Parler releasing it.

Google and Amazon both pulled away from their services to the app, which also led Parler to a lawsuit against Amazon. It accuses Amazon of restricting its access to the market as it had been developing “an artificial intelligence-based content moderation system when the larger platforms’ crackdown took place.”

Apple says the app will be available on the App Store as soon as Parler releases it. On the other hand, there’s no word on Parler’s availability on Google Play yet.