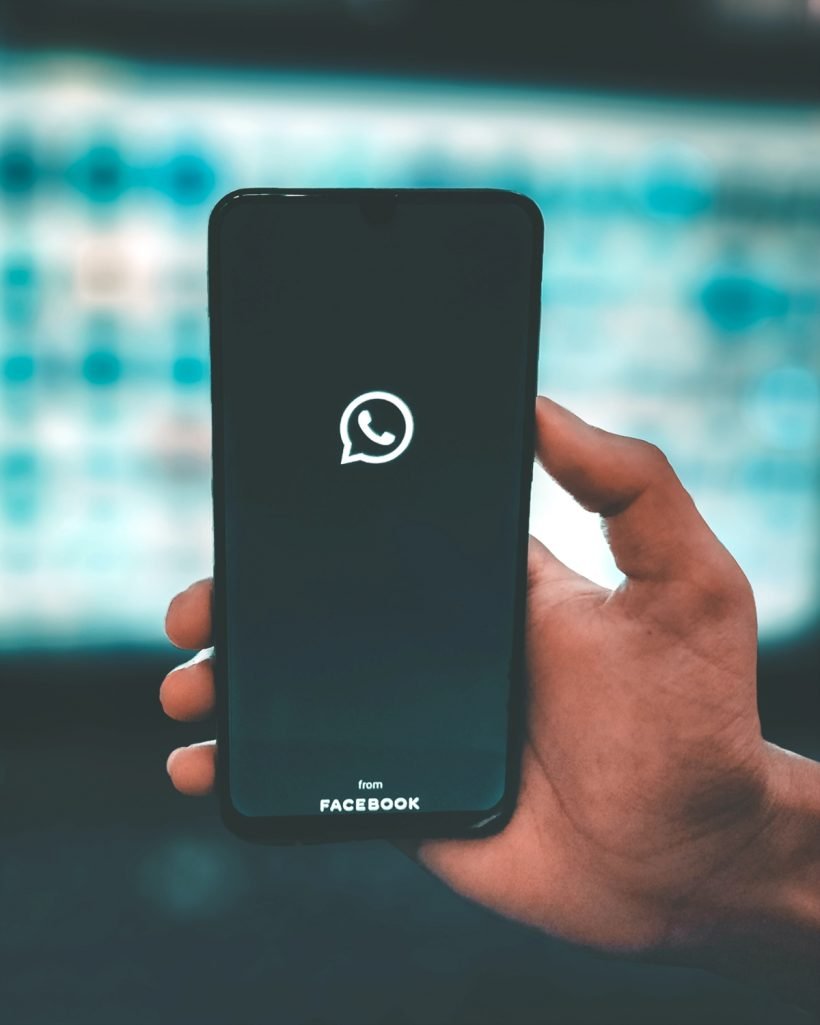 WhatsApp is finally testing the ability to allow users to migrate chat history between iOS and Android devices. According to WABetaInfo,

The feature will allow WhatsApp Web (including Portal) to be used without an Internet connection on your device, at first. In a future update, WhatsApp will allow linking other iOS and Android mobile devices.

WhatsApp has been playing with this idea to transfer WhatsApp chat history between both platforms, but as each uses different cloud services to store data it would be a bit tough. The image provided by WABetaInfo shows that WhatsApp will allow users to migrate their chat history from the iOS app to the Android app, and the other way around.

When the user tries to link a device having a different operating system to his WhatsApp account, it’s always needed to update to the latest WhatsApp update available on the App Store or TestFlight, in order to avoid any compatibility error with the Android version.

As this feature is currently under testing, there is no exact timeline for the public release yet. Such a feature is already available in other messaging apps such as Telegram.