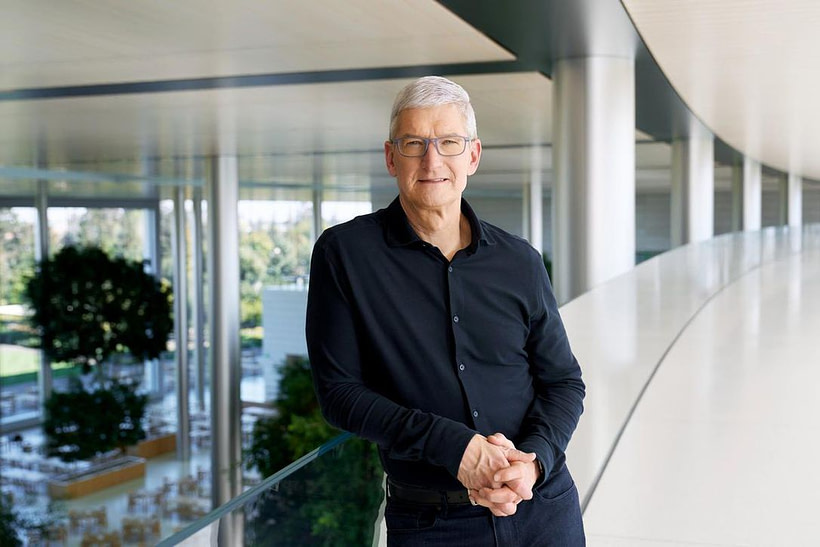 As the trial between Epic Games and Apple nears an end, Apple CEO Tim Cook took his first turn in the trial. Judge Yvonne Gonzalez Rogers asked Cook a series of questions, but many questions were left unanswered or unanswerable, in the court.

Rogers pinned Cook about Apple’s relationship with its developers. In particular, Apple’s App Store Small Business Program was a subject to an array of questions. The Cupertino company had lowered App Store commissions to 15 percent for developers making less than $1 million per year, as part of its Small Business Program. According to Apple, the lowered commission is due to the market competition as Google did the same following Apple’s decision, but the Judge seemed to have a different aspect. Rogers said the program seemed to be a result of the pressure that Apple is feeling from investigations, from lawsuits, not competition.

She also brought up a survey indicating that 39 percent of Apple developers were dissatisfied with the company’s distribution. Cook responded that there’s always friction with developers due to the app review process, citing Apple rejects 40 percent of the apps submitted for review on a weekly basis. This friction helps create a curated experience for users, he added.

Judge queried why Apple is not allowing users to choose to have a cheaper option for content (a different payment method, for instance) and noted that a significant portion of in-app purchases comes from games. The gaming industry is generating “a disproportionate amount of money,” she added.

“They have choice between many different Android models of a smartphone or an iPhone that has a certain set of principles behind it including safety and security and privacy,” Cook countered. “If we allowed developers to link out like that, we would give up our monetization. We need a return on our IP. We have 150,000 APIs to create and maintain, numerous developer tools, and processing fees.”

She also pointed to Wells Fargo, a banking app that doesn’t pay Apple the 30 percent commission although it conducts transactions. “You’re charging the gamers to subsidize for Wells Fargo,” Rogers said.

Epic’s lawyer asked about Apple’s policies in China and questioned Chinese iCloud data owned by a state-owned company called GCBD. He also suggested that allowing third-party app stores would pressure off the iPhone maker, reducing the danger of being excluded from China.

Cook replied, “We ship the same iPhone in China that we ship everywhere else in the world. It has the same encryption on it, it has iMessage on it, and other than the iCloud piece, it’s the same.”

Another interesting topic about Apple’s agreement with Google to make Google Search the default for Safari searches on the Apple devices was brought up in the court. Epic’s lawyer also asked why Google pays $10 billion for the deal to which Cook replied it was a question better put to Google.

During the trial, Epic’s lawyer also asked, “So your testimony is that you do not compete against Google in operating systems?” and then played a video of Cook giving a speech on how Apple competes against Microsoft and Google “on the operating system side” and against Samsung, Huawei and other phone makers “in the hardware space.”

The questioning by the Judge and Epic did not seem to be in Apple’s favor. Epic and Apple are set to conclude their statements on Monday, May 24. You can read CNET’s transcribed exchange here.