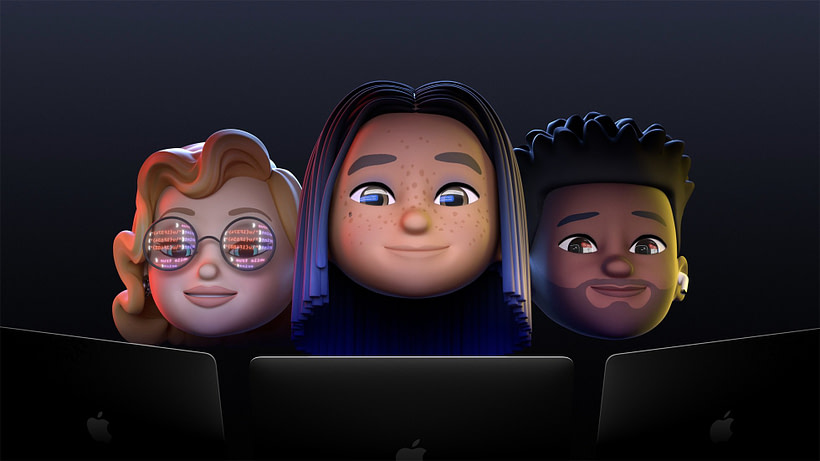 Apple officially announced the schedule for its Worldwide Developers Conference. The iPhone maker has scheduled the opening keynote for Monday, June 7 at 10AM Pacific Time. The keynote will be streamed directly from Apple Park and will be available to watch on Apple’s website, the Apple Developer app, the Apple TV app, and YouTube.

WWDC 2021 will feature over 200 sessions, one-on-one labs, with over 1,000 Apple experts who will guide developers on an array of topics, including APIs and best practices. Apple engineers will be available throughout the week to engage in technical discussions in Apple Developer Forums.

The Platforms State of the Union will take place at 2PM PT, after the opening keynote.

Apple Design Awards will take place on June 10 along with many other activities happening throughout the week. It will be available for free to more than 30 million registered Apple developers from 227 regions around the world. Apple is also launching a new Pavilions feature for developers to plan and organize their WWDC experience – around topics like SwiftUI, Developer Tools, Accessibility & Inclusion, and more – with convenience.

At WWDC 2021, Apple will announce major software updates including iOS 15, iPadOS 15, macOS 12, watchOS 8, and more. Stay tuned as we inch closer to the developer conference.