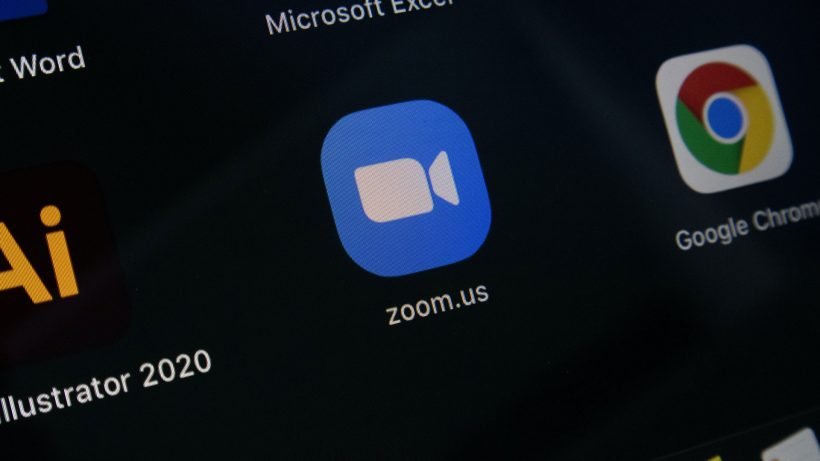 Apple has now given a special camera API to Zoom that allows the video conferencing platform to access the camera while in Split View multitasking on the iPad. What’s interesting here is that Apple has not publicly documented the API, nor has even acknowledged its existence. This was first brought to attention by app developer Jeremy Provost in a blog post.

A few months back I was surprised to see that Zoom had somehow been able to tap into using the camera during iPad Split View multitasking. This is an obvious feature for a videoconferencing app so that you can keep one eye on your meeting while you consult notes, look at a presentation, or slack off on Twitter.

The capability comes through entitlement, a right or privilege that grants “executable permission to use a service or technology.” There have been several entitlements like iCloud access, push notifications, CarPlay access, for instance, which developers can apply for from their developer account. Once Apple grants an entitlement, it will appear in the developer account and can be added to a particular app meeting Apple’s guidelines.

But the API given to Zoom has not been acknowledged by Apple, yet a staff member from Zoom had confirmed the news of gaining access to the iPad‌ Camera Multitasking entitlement on the Zoom Developer Forum.

Zoom has been able to gain millions of users amid the global health crisis due to the increase in online meetings. It’s now more convenient than ever to join an online meeting just by using a link. The iPad Camera Multitasking entitlement is indeed a handy feature to have for Zoom, but certainly unfair to other video conferencing apps as it gives a competitive advantage to Zoom. And other apps can’t do anything about it.

It’s understandable that this entitlement may not be appropriate for every app, or perhaps there may be ways for it to be abused. Maybe it makes sense for there to be an approval process, like with CarPlay. But it doesn’t make sense for this to be private, undocumented, and only accessible to Apple’s preferred partners. You can’t say “we treat every developer the same” while privately giving special capabilities to certain developers.

Apple offering undocumented special capabilities to only certain developers contradicts its claim to treat all developers the same. Provost has reached out to Apple for iPad Camera Multitasking entitlement and is awaiting a response.