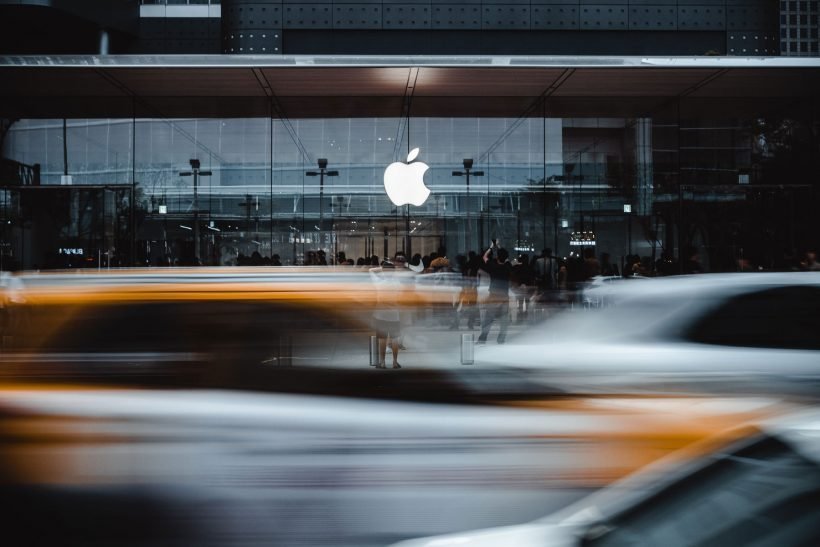 In the ongoing Epic Games v. Apple lawsuit, Craig Federighi, Apple’s head of software engineering stepped in for his testimony. He took the stand in the ongoing trial and provided details about Apple’s softwares, iOS and macOS to be specific.

Judge Yvonne Gonzalez Rogers asked the Apple executive why macOS can support multiple app stores but not the iPhone. Federighi presented differences between the Mac and the iPhone and said (via iMore):

It is regularly exploited on the Mac. iOS has established a dramatically higher bar for customer protection. The Mac is not meeting that bar today. Today, we have a level of malware on the Mac that we don’t find acceptable.

He also pointed out Android as an example of how allowing third-party app stores brings up security issues. “It’s well understood in the security community that Android has a malware problem. iOS has succeeded so far in staying ahead of the malware problem,” he explained.

Federighi said that there are 130 types of Mac malware that have affected 300,000 systems since last May. When asked if the Mac is a safe platform, Federighi compared it with other personal computers and said the Mac is “the safest possible.” He further added:

The Mac is a car. You can take it off road if you want and you can drive wherever you want. That’s what you wanted to buy. There’s a certain level of responsibility required. With iOS, you wanted to buy something where children can operate an iOS device and feel safe doing so. It’s really a different product.

On Friday this week, Apple CEO Tim Cook will be testifying in the trial. Previously, Phil Schiller took the stand in the court.