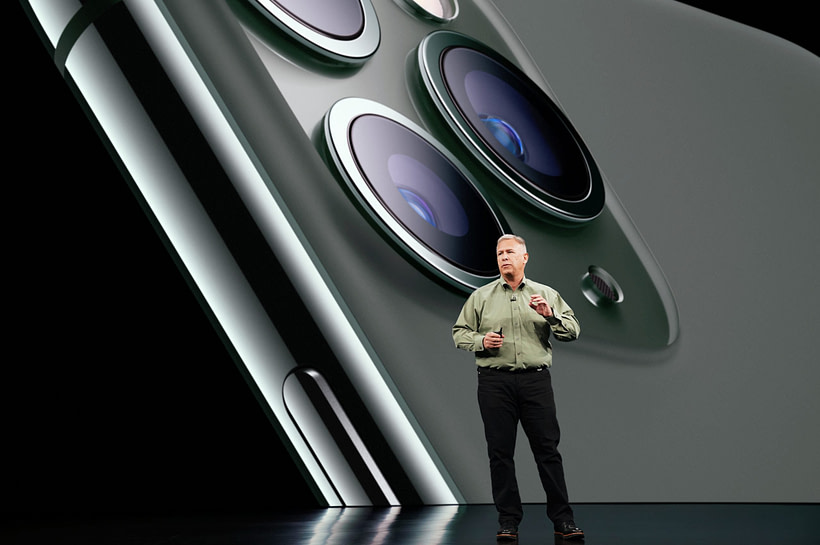 In the ongoing Epic Games v. Apple lawsuit, the trial has brought Apple Fellow and App Store chief Phil Schiller to take the stand in the court. Apple executives Craig Federighi and Tim Cook will begin testifying later this week.

Over the past weeks, Epic has argued about Apple’s monopolist behavior and debated on whether smartphones and other video gaming platforms are identical to one another. Now that Epic’s witnesses have concluded presenting their statements, the court is moving toward witnesses from the iPhone maker.

Schiller talked about how the ‌App Store‌ works, and why it’s important to maintain security and privacy for customers. In the first minutes of his testimony, he spoke about jailbreaking and explained that users jailbreaking the iPhone to access third-party applications led to security concerns, privacy issues, and general instability.

The App Store chief covered how the ‌App Store‌ is different from Android and mentioned Android’s licensing model “reduces quality” and the “speed of innovation.” He also talked about Apple’s ‌App Store‌ developer program and said the $99 fee is charged to make sure that the app being developed is “important” and developers are “serious about making a quality app.”

According to Schiller, back in 2019 ‌App Store‌ had more than $400 billion in transactions like food delivery, Amazon purchases, Uber, and more but weren’t charged the 30 percent cut. He noted that Apple does not take a cut from physical purchases as the company can’t guarantee their arrival.

An interesting tidbit from Schiller’s testimony spotlight Apple’s annual developer conference. It costs over $50 million for Apple to host Worldwide Developers Conference (WWDC) every year. The figure is likely for Apple’s in-person gathering, which hasn’t taken place since the global health crisis started last year, rather than the digital event. Schiller used this as evidence that Apple’s ‌App Store‌ profit margins are not as high as ‌Epic suggested.