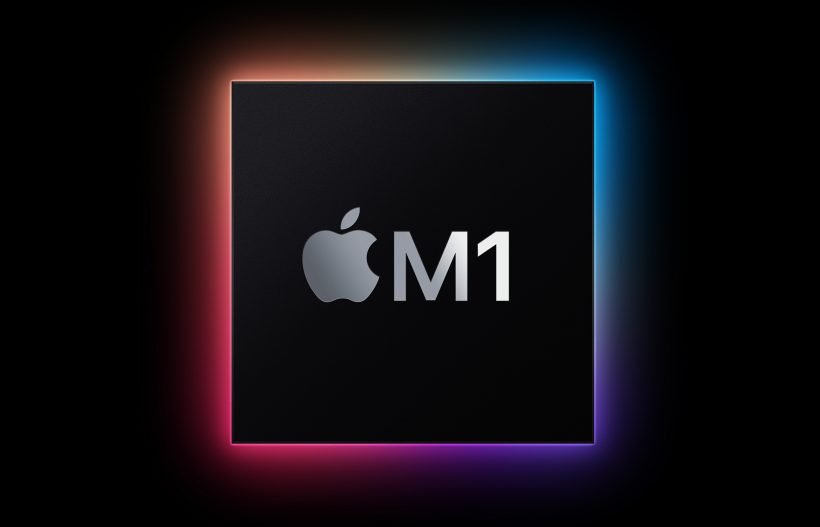 During the announcement of two new 11th Generation H-series laptop processors, Intel pinched Apple over the gaming experience on Mac and compared it with that on PC.

Ryan was throwing shade around as if it was going out of fashion, with AMD, ARM, and Apple all getting some. Maybe Intel simply doesn’t like the start of the alphabet? Anyway, most of the exasperation was reserved for its old bestie, Apple.

The chip maker highlighted the poor gaming performance by using an emulator showing “Valheim” running appallingly in Parallels on a Mac.

Intel also outlined the fact that over half of the most popular games can’t run on the Mac platform due to which there is a significant overlap between creators and gamers.

The tension between Intel and Apple started raging after Apple announced to switch from Intel to its own Apple Silicon chips. Since then, Intel has launched different campaigns shaming Apple on Mac.