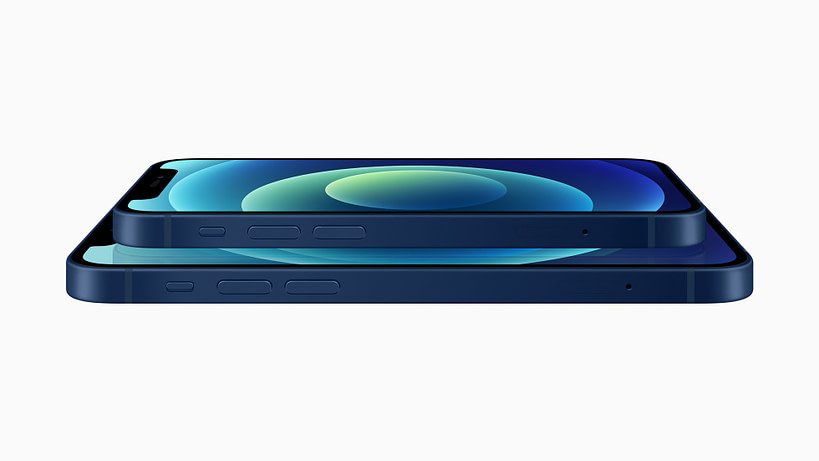 A new report from The Elec suggests that Samsung Display and LG Display have independently started the production of displays for the upcoming iPhone 13 models.

LG has started working on the OLED panels that will be used in the iPhone 13 and iPhone 13 mini, whereas Samsung has started producing the OLED panels for the iPhone 13 Pro and iPhone 13 Pro Max. The lower-end iPhone models will feature low-temperature polycrystalline silicon (LTPS) thin-film transistor (TFT) OLED, which is manufactured by LG. The Pro models will use low-temperature polycrystalline oxide (LTPO) TFT OLED with support for 120Hz refresh rate, according to The Elec.

This is a month faster than for the iPhone 12 last year. Apple launched iPhone 12 later than usual due to problems with procuring components for the phones from the COVID-19 pandemic.