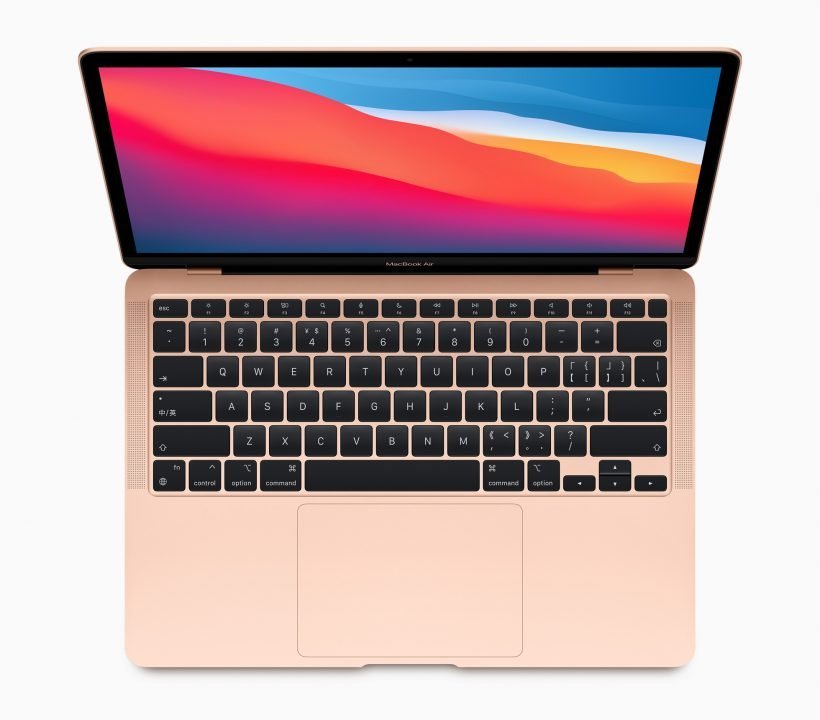 Apple announced its earnings for the second quarter of 2021, on April 28. In an earnings call, speaking to the analysts, CEO Tim Cook mentioned that there would be a supply issue affecting the iPad and Mac lines.

Cook explained that the company did not go through any supply shortage despite the chip shortage in Q2, but things may seem to change in Q3. Apple CFO Luca Maestri also confirmed that Apple has seen chip shortages impact and will see a declination of approximately $3 to $4 billion revenue in Q3 2021 due to ‌iPad‌ and Mac supply constraints.

The constraints come from semiconductor shortages that are affecting many industries and it’s a combination of the shortages and the very high level of demand that we’re seeing for both ‌iPad‌ and Mac.

Last month, Nikkei reported that the 12.9-inch M1 iPad Pro will be in short supply due to issues with the mini-LED display. Also for the MacBooks, the circuit boards might cause issues in the supply as “suppliers are said to be stuck at a key bottleneck.”

iPad ProMac
Up Next

Apple increases repair cost to $699 for a broken 12.9-inch iPad Pro without AppleCare Plus