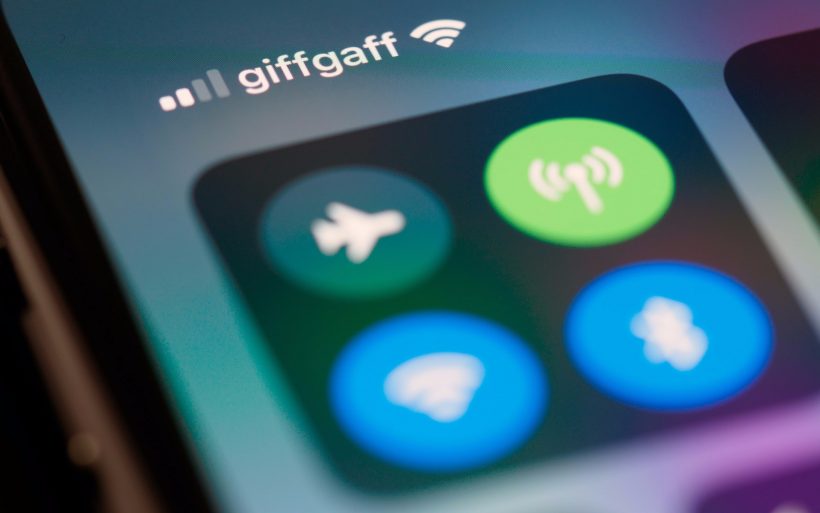 iOS has been affected by a network bug that effectively disables an iPhone’s ability to connect to Wi-Fi.

Security researcher Carl Schou mentioned in his Twitter post that after joining a Wi-Fi network with the name “%p%s%s%s%s%n” his iPhone’s Wi-Fi functionality was left permanently disabled.

He further mentioned that no difference was made by changing SSID or rebooting his device. Other users who replicated the same issue have suggested that the bug could be related to the initial use of the percentage sign in the network name, which leads to an input parsing issue. iOS mistakenly interprets the letters following the “%” as a string-format specifier (via MacRumors).

However, there’s a workaround to fix this. iOS users will have to reset their network settings to access Wi-Fi again. In order to reset network settings, open the Settings app, tap General > Reset > Reset Network Settings and confirm.

No such cases have been reported for Android phones to date.