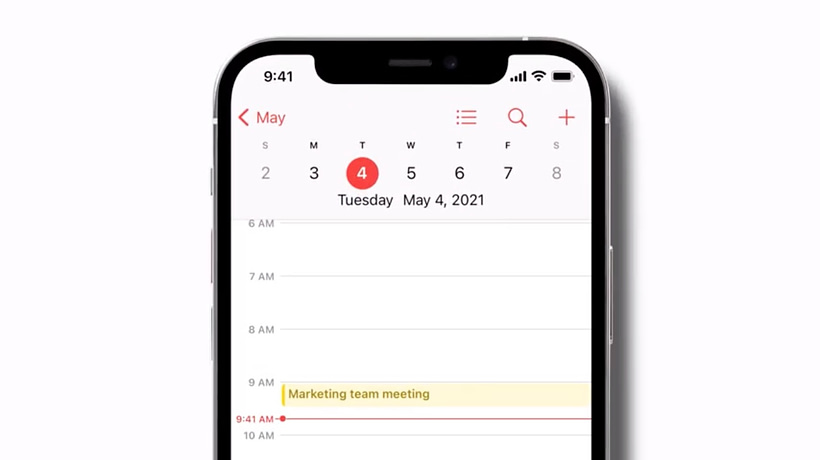 The attempts to solve the spam calendar situation seems to have been a failure as some iCloud users continue to experience spam calendar invitations. This has caused their calenders to be filled with random events.

The issue got widespread coverage in 2016, where Apple addressed that it was working actively to get rid of the issue by identifying and blocking suspicious inviters (via MacRumors).

Users have been victimized in many ways. One common among them is by receiving a normal iCloud calendar invitation through the Calendar app. Further interaction with the invitation enables the spammer to target the user. Other users are reported to be targeted through website pop-ups on the web.

Apple has not officially released a statement on how it is going to get rid of the issue. However, a video posted by Apple Support on YouTube has got users a solution (sort of). The video clearly mentions how to unsubscribe from spam calendars, but it does not say anything about preventing the spam invitations in the first place.

A specific network name can disable Wi-Fi on iPhones