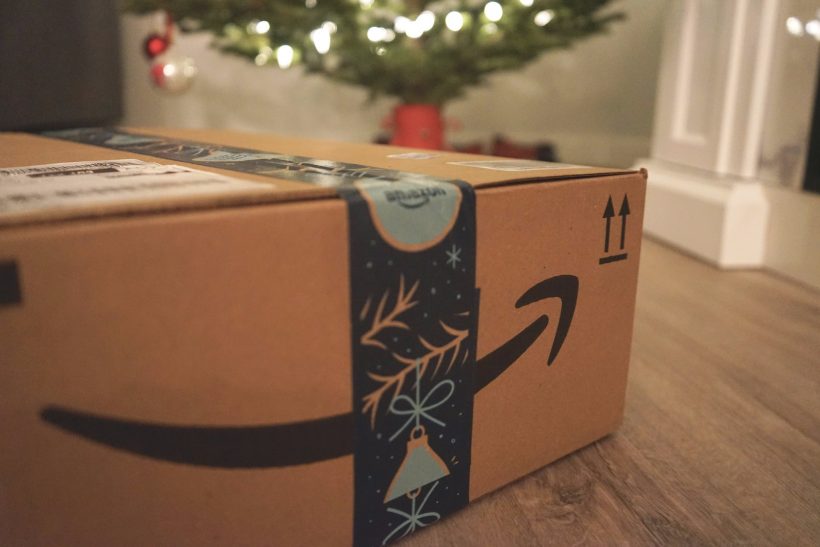 Amazon has confirmed that RavPower, a popular phone battery and charger brand, has been removed from the company’s store shortly after Aukey and Mpow were removed. Earlier in the month, the first gadget went missing from the shortlist which raised questions amongst customers. The company itself has taken the responsibility for removing the listings.

It is not surprising at all after The Wall Street Journal’s Nicole Nguyen published a story about how she received a gift card offering her a flat $35 discount on the RavPower charger she purchased in exchange for a review. The in-exchange review is against Amazon’s policy.

Also, RavPower has its own online shop that is high-ranking in Google search, which doesn’t make it fully dependent on Amazon.

Earlier, Amazon had not acknowledged if it removed Aukey and Mpow but gave a general idea that it had a provision to suspend sellers who violate the integrity of its store. The company later confirmed the removals to The Verge.

Nomad announces Card for AirTag to track your wallet