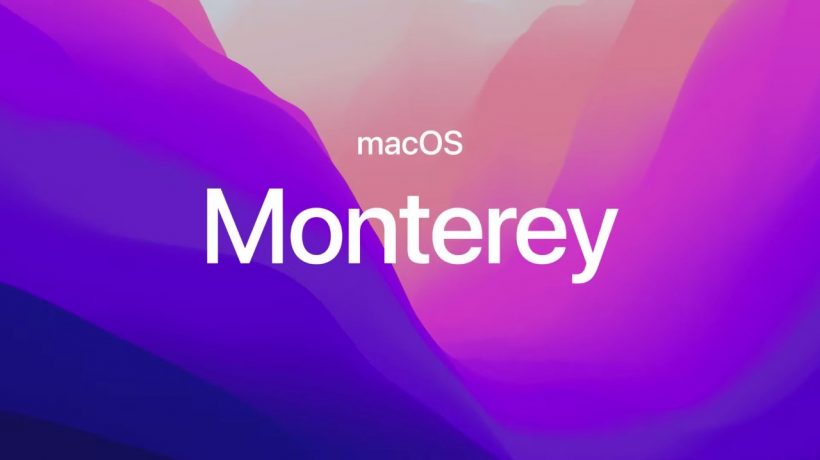 With the unveiling of macOS Monterey, Apple touted a flurry of new features coming to Mac this fall. However, a handful of those features will not work on Intel-based Macs.

On the macOS Monterey preview page, Apple has mentioned that select Monterey features will be available only on Mac computers with the M1 chip, reported by MacRumors. This leaves older Intel-based Macs that support Monterey in shade with no support for the following features:

Rene Ritchie, former Editorial Director of Mobile Nations, noted that Intel-based Macs lack the neural engine which is why the above-mentioned features are not supported on them.

There is no official comment from Apple on why these features are not available on Intel-based Macs. But of what we know the M1 chip is much faster than Intel’s silicon, with Apple’s neural engine inside.