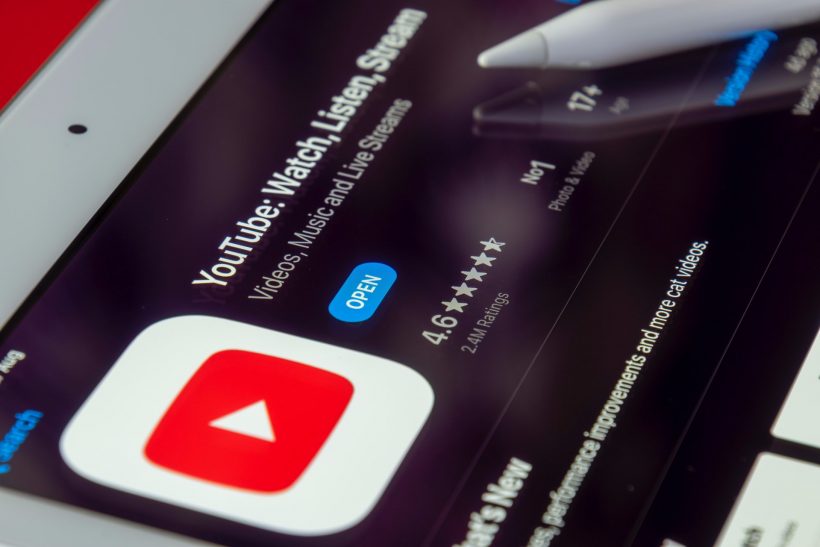 YouTube is officially rolling out picture-in-picture for all users, including both paying and non-paying users. The feature will be rolling out to premium subscribers first, and then to all users in the United States.

The picture-in-picture mode is a feature that allows users to view video content in a small mini player while multitasking through multiple apps simultaneously. The feature arrived on iPad with iOS 9, and on iPhone with iOS 14 last year. YouTube has been quite hesitant to launch picture-in-picture for all users until now.

The handy feature already works on iPad if you’re using YouTube via Safari, however, some users have reported that it’s limited to premium users. There’s also a workaround to overcome YouTube’s spotty picture-in-picture support, but the hassle goes away with the native support that YouTube confimed.

Facebook plans to roll out its podcast product next week