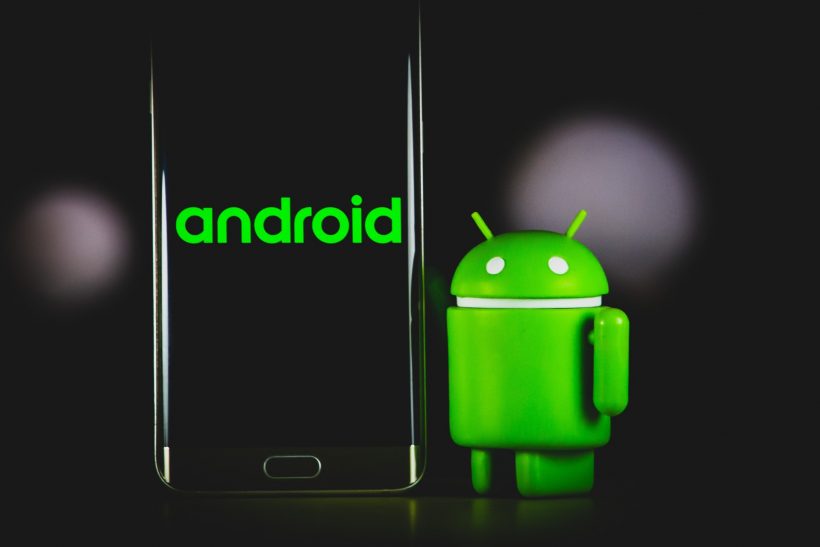 If you are still running Android 2.3.7 or older on your device, you will no longer be allowed to sign in to your Google account on that device. Starting from September 27, Google will stop users from using its products and services like Gmail, Google Drive, YouTube, and Maps on older Android versions, according to a support document.

As reported by Liliputing:

“As part of our ongoing efforts to keep our users safe, Google will no longer allow sign-in on Android devices that run Android 2.3.7 or lower starting September 27, 2021,” the company says. “If you sign into your device after September 27, you may get username or password errors when you try to use Google products and services like Gmail, YouTube, and Maps.”

Android smartphones are running on Android 11.0 (not all of them, though), which was released on September 8, 2020, whereas Android 2.3.7 was released nearly 10 years ago. For those who plan to continue using their devices on older Android versions, Google mentions that some services like Gmail and YouTube will be available for use via the web browser.

As these devices stopped receiving software updates a long time ago, these older versions might have vulnerabilities that could compromise users’ Google accounts. Therefore, users should probably upgrade to a newer version, if they haven’t.