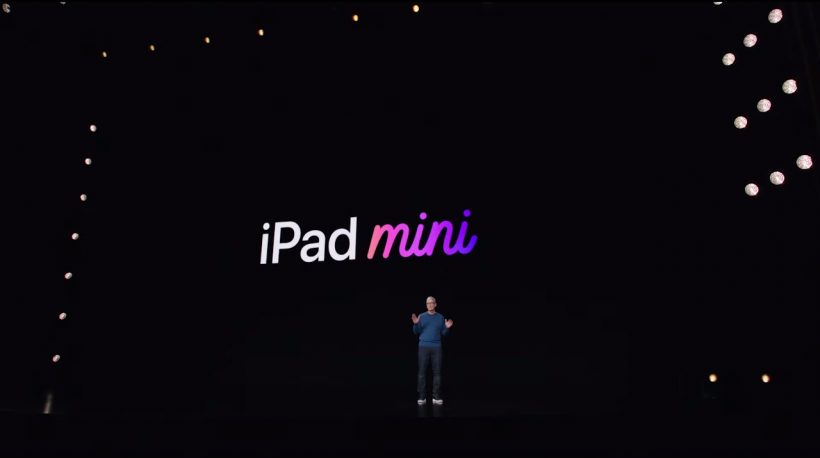 Apple today announced the sixth-generation iPad mini, bringing in a massive redesign that favors the 8.3-inch display. And there’s no home button, too.

Talking about the design, the 2021 iPad mini has a design similar to the iPad Air. The device gets a Liquid Retina 8.3-inch display that offers up to 500 nits of brightness. Apple has removed the home button which moves the Touch ID to the power button.

With the new A15 Bionic chip, the iPad mini has up to 40 percent faster CPU and 80 percent faster GPU. The device feels more like a tiny version of the iPad Air as it also comes with support for 5G connectivity, and Apple Pencil 2.

The new iPad mini is available for pre-order on Apple’s online store and in the Apple Store app. The device will be available in 28 countries, including the United States, Canada, and the United Kingdom, beginning September 24 and starts at just $499 for 64GB.