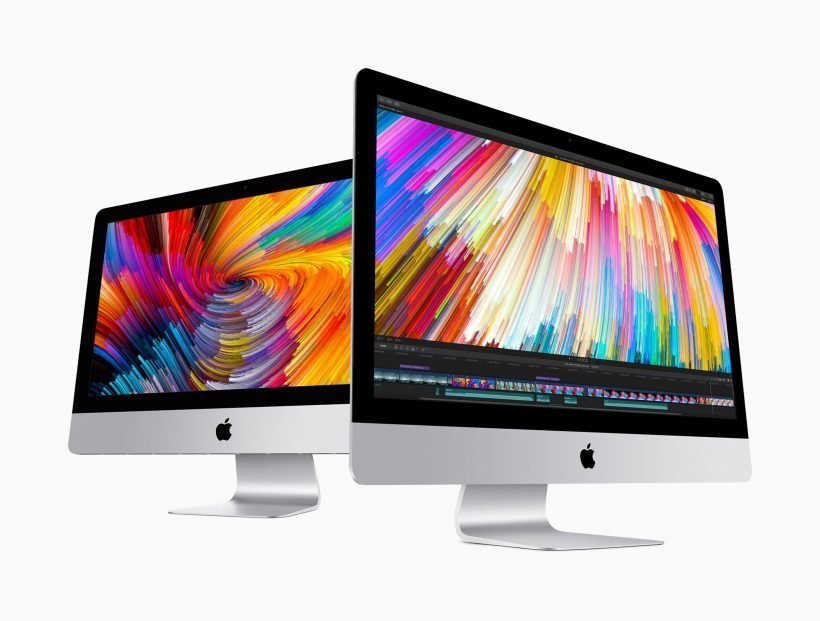 Apple has discontinued the Intel-powered 21.5-inch iMac. It is no longer listed on Apple’s website.

The discontinued iMac housed a seventh-generation Intel Core i5 processor clocked at 2.3GHz, paired with 8GB of RAM and 256GB of SSD storage for $1,099. The desktop was an entry-level offering in the iMac lineup as higher-end configurations of the desktop had been pulled after the launch of colorful iMacs. And now, the 21.5-inch iMac desktops are entirely discontinued.

While Apple won’t be selling the discontinued product directly through its stores, customers can still purchase the model through third-party sellers until supplies last. Moreover, there’s a good availability of refurbished 21.5-inch iMacs with multiple configurations and discounts.

The unavailability of the 21.5-inch iMac was first spotted by MacRumors, whom Apple confirmed the discontinuation later. Apple’s adoption of its M-series chips has taken a leap forward in the tech industry. The transition is resulting in more powerful and efficient machines than those powered by the Intel processors.

The move makes sense given Apple’s two-year transition period to move the entire Mac lineup to its in-house chips away from Intel. Apple now has the 24-inch iMac powered by its M1 chip and the 27-inch Intel iMac, as part of the iMac offering. The 24-inch model starts at $1,299.