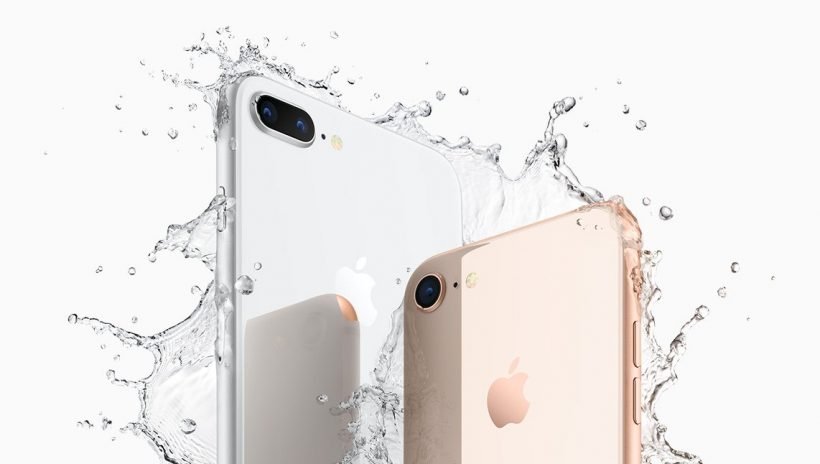 Apple has ended a service program that offered iPhone 8 models with a defective logic board a free repair, as noticed by MacRumors.

The company launched the program back in August 2018 and targeted a small percentage of ‌iPhone‌ 8 devices that may have had a defective logic board. The affected models, according to Apple, were sold between September 2017 and March 2018 in China, Hong Kong, India, Japan, Macau, New Zealand, and the United States. The program didn’t cover iPhone 8 Plus though.

The program ran for more than three years. And now that it has officially ended, Apple has removed it from its repair program list.

AppleiPhone 8iPhone Repair
Up Next

iPhone 13 models will get EarPods included in France