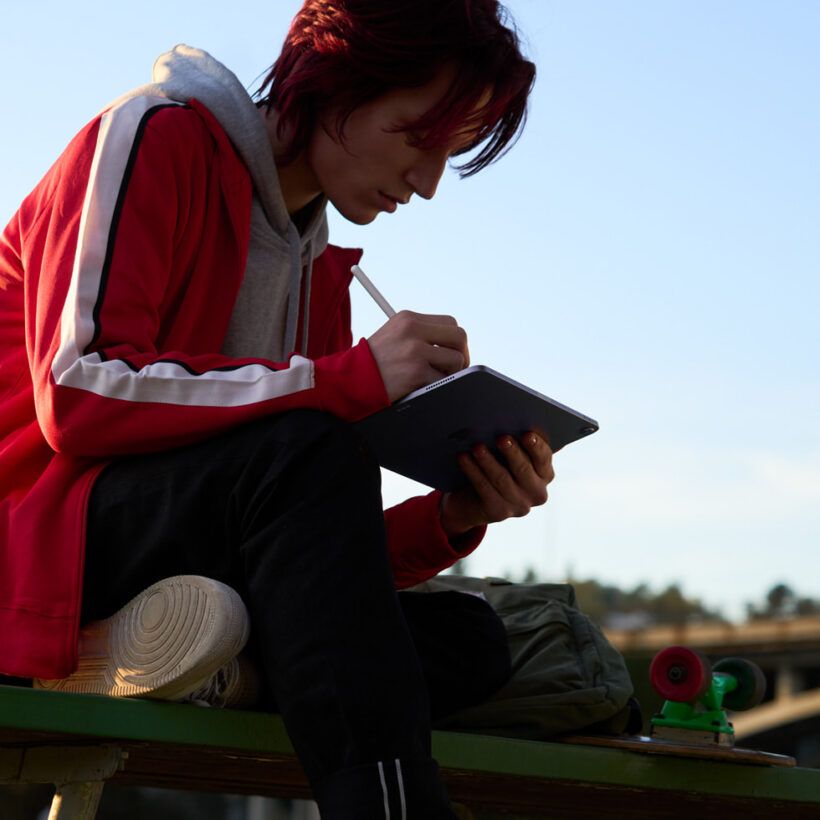 The fifth-generation iPad Air is a 10.9-inch mid-range tablet starting at $599, but the addition of the M1 chip promises a significant performance boost over the previous iPad Air.

Also, it’s fully compatible with all existing accessories like the Magic Keyboard and the Smart Keyboard Folio, thanks to its unchanged design form.

The iPad Air is available in space gray, starlight, pink, purple, and a new blue color. It comes in 64GB and 256GB storage configurations, with an option for cellular connectivity. Pre-orders begin this Friday, and shipping starts on March 18.

Apple unveils M1 Ultra, the most powerful Apple Silicon yet