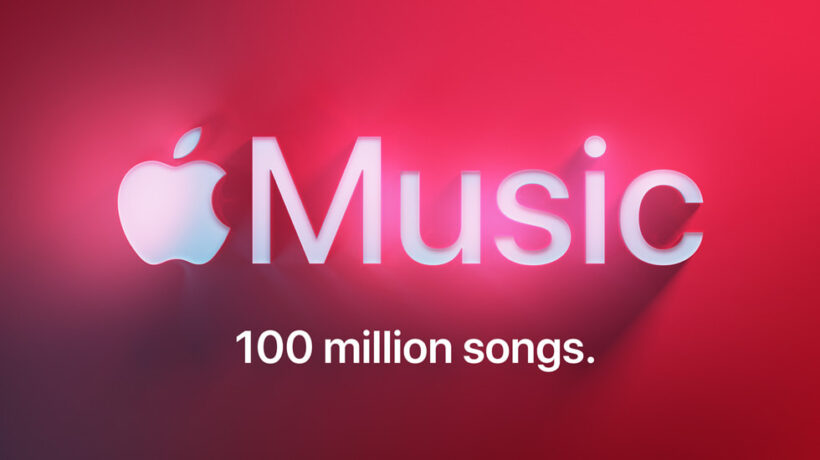 After 21 years of iTunes’ launch and the debut of the original iPod, Apple Music is celebrating 100 million songs on its platform. The accomplishment is compared to times when the original iPod contained only 1,000 songs.

One hundred million songs — it’s a number that will continue to grow and exponentially multiply. But it’s more than just a number, representing something much more significant — the tectonic shift in the business of music making and distribution over these past two decades.

Apple touts more than 20,000 singers and songwriters have been delivering music to Apple Music every day. The music platform is available across 167 countries worldwide. Apple says Apple Music has enabled songwriters and makers to produce a hit even from their bedrooms.

Every piece of music has a context hidden behind it and reflects a message. In a new Apple Music Today series, Apple will be picking a new song every day and diving into its history to provide context. Apple Music can be accessed on your Apple device through the Music app. There are four subscription plans available, with the base plan starting at $4.99 per month.