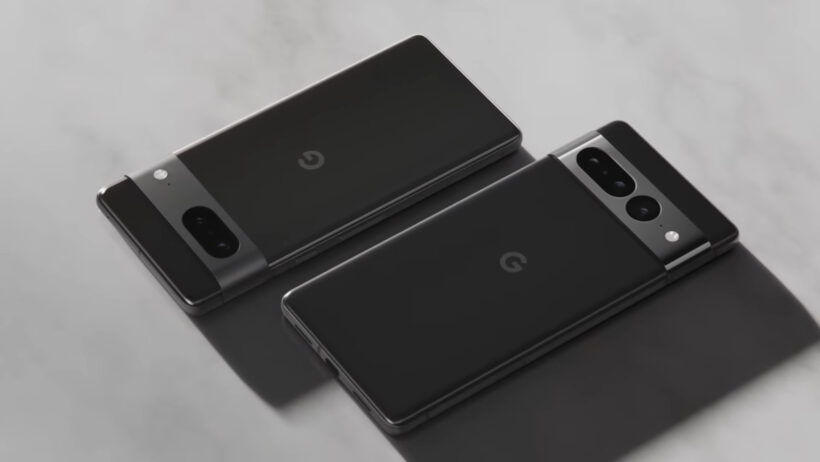 Google launched the much-awaited Pixel 7 and Pixel 7 Pro at its October event. The flagships are powered by the second-generation Tensor chip, with the standard Pixel 7 starting at $599 and the larger Pixel 7 Pro starting at $899. Prices remain unchanged from that of the Pixel 6 models unveiled last year.

The new Pixels do not vary largely from the previous Pixels in terms of hardware. The updates on the software part are what have attracted the eyes of many. The compact Pixel 7 houses a 6.3-inch 1080p 90Hz display, slightly smaller when compared to the 6.4-inch Pixel 6. Similarly, the Pixel 7 Pro has a 6.7-inch 1440p LTPO display with up to 120Hz refresh rate, which is same as last year’s Pixel 6 Pro.

Powered by Tensor G2, the Pixel 7 and the Pixel 7 Pro are accompanied by 8GB and 12GB of RAM, respectively. Google promises five years of security updates on both devices. Plus, there’s a face unlock feature with an in-display fingerprint scanner.

The Pixel 7 lineup will run on Android 13 operating system. Google touts it will be the “best Android experience” on a smartphone. The lineup also improves the Direct My Call feature launched by Google last year. Users will now be able to see a list of menu options before they’re even spoken.